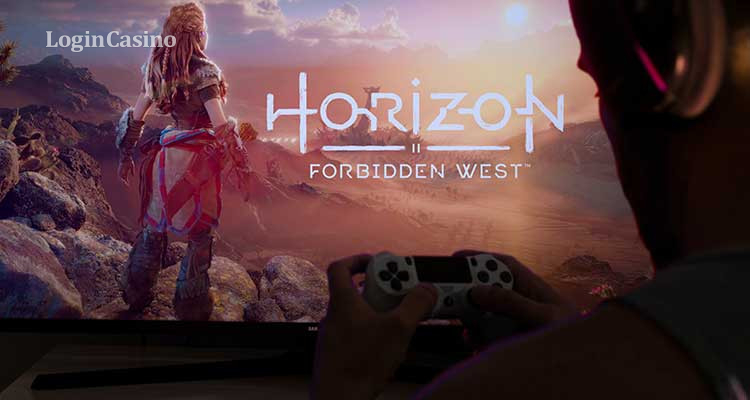 The hottest news articles on esports show an increased interest in the live streaming of video games. YouTube and Twitch have become platforms of choice for many avid cybersport fans to watch a broadcast of their favorite game or a trailer of the latest game title. It’s reported that over 100bn hours of gaming content was watched on YouTube in 2020.

In lite of this, AV Installations has recently analyzed YouTube statistics and published a list of the 25 most popular esports games in 2021. The research was based on the views of the game trailers on YouTube and covered the upcoming releases for three consoles:

According to YouTube data, PlayStation game titles had the most views with 13 out of 25 popular competitive games on the list being PS titles. Ten games on the ranking were Nintendo releases and only two titles were for Xbox.

The most anticipated game title on the list was Hogwarts Legacy on PS, the trailer of which gained over 22 million views.

As for the most liked game genre, action role-playing games were most celebrated by the viewers, followed by action-adventure titles.