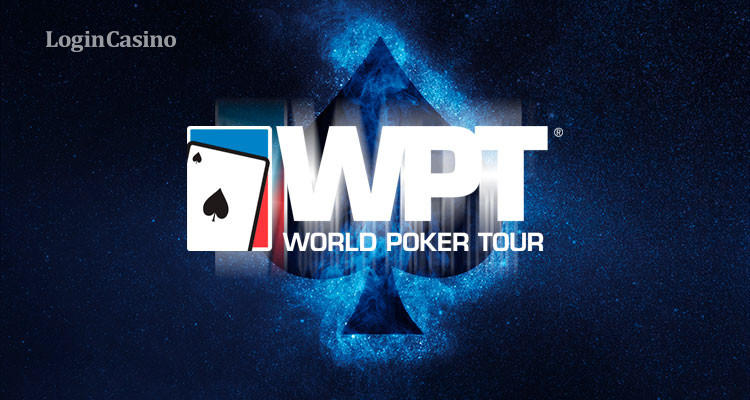 According to the most recent poker industry news, World Poker Tour (WPT) has announced the timetable for the first half of the 2022 tournament.

The 2022 WPT is the twentieth anniversary of the championship, so the company’s CEO has teased some special events and initiatives throughout the year. 2022 season of the World Poker Tour championship kicks off on January 13, less than a month after the final events of WPT XIX.

As in most countries, the pandemic restrictions are still in place, this WPT half-season will include only three Main Tour stops.

The tournament begins with the Lucky Hearts Poker Open (LHPO), which will run on January 13 – 26, 2022. Hollywood’s Seminole Hard Rock Hotel and Casino is the chosen venue for the event. LHPO will feature 33 events with a wide range of entry fees from $150 to $25.5k. The LHPO Main event beings on January 21 and promises $2 million GTD for $3.5k buy-in.

The second stop of the festival – Seminole Hard Rock Poker Showdown – will take place at the same Hollywood hotel from March 24 to April. The Showdown concludes with the $3.5k buy-in Main event with the $2m guaranteed. This event will be the only one to stream on TV televised, apart from the usual live broadcasts on the WPT site.

The first half of WPT XX ends with the WPT Choctaw tournament in Durant, Oklahoma. The $3.8k buy-in main event is scheduled for May 13 – 16. These, however, likely won’t be the only stops in XX Season, as WPT has stated that more events will be added in the future.

Other events of the festival

Apart from the main stops, the 2022 WPT schedule also includes additional events – live and online., The digital WPT Spring Festival starts right after the LHPO finale on January 27 and wraps up on February 7. Poker King hosts and sponsors the event, which coincides with the Chinese national holiday. The total prize pool for Spring Festival includes ¥12 million, and the ¥2.2k buy-in Main Event guarantees ¥8 million. The final event will kick off on Chinese New Year, February 1, and run for seven days.