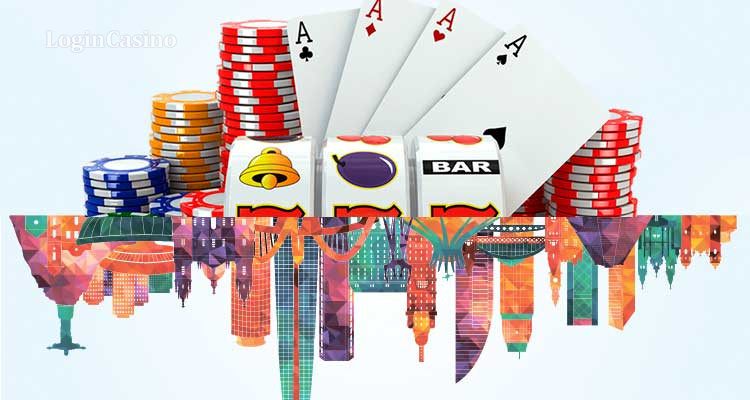 It is not surprising to see overall growth in the gambling industry all over the globe, but is Latin America among these leaders too? Probably, it is since the country can boast a whopping number of players that has already beaten a 260 million threshold and keeps growing incessantly.

According to Statista, the LatAm gaming revenue will grow from 2.26 billion in 2018 to 3.6 billion by 2023 and the largest gaming markets will be in Mexico, Brazil, and Argentina respectively. But is there space to thrive? Let’s find out from this article.

What has influenced online gambling in Latin America?

Experts continue to predict gradual growth to online gambling in the countries of South America and there are apparent reasons for that:

Despite the fact that many terrestrial casinos had to close their doors to gamblers, online gaming platforms have seen a significant increase in the number of people looking for fun. Casino games have become one of the most efficient ways to entertain yourself without the necessity to leave home.

2. More casinos add Spanish and Portuguese to the supported languages.

Since the majority of online gambling destinations usually focus on English-speaking players or citizens of the exact country, currently, gamblers can see a step towards them. A bigger number of platforms have adapted their sites for Hispanic nationalities and it has led to a boost in their popularity too.

It is not surprising to see an ascending curve in the number of smartphone users. In 2019, 500 million mobile subscriptions in Latin America were operated on smartphones and the number is forecast to reach 560 million by 2026. Furthermore, laptops, tablets, and consoles have become more accessible too. According to DFC Intelligence, despite the fact that smartphones are preferred the most for gaming, computers are still chosen by 48% and 39% of gamers prefer consoles.

Not only the number of providers keeps on growing in Latin America but also the speed of the Internet connection. Players get a smooth and more versatile gaming experience with access to live dealer games and new casino innovations.

Constant growth in the number and variety of games encourages players to try new releases and enjoy gambling more actively. The appearance of new providers and game types only boosts interest in this way of entertainment.

Since the country takes the silver prize by the size of the iGaming market, the announcement about a reduction of the tax on industrial products made by the Ministry of Economy may only increase the revenue and popularize gaming to a bigger extent.