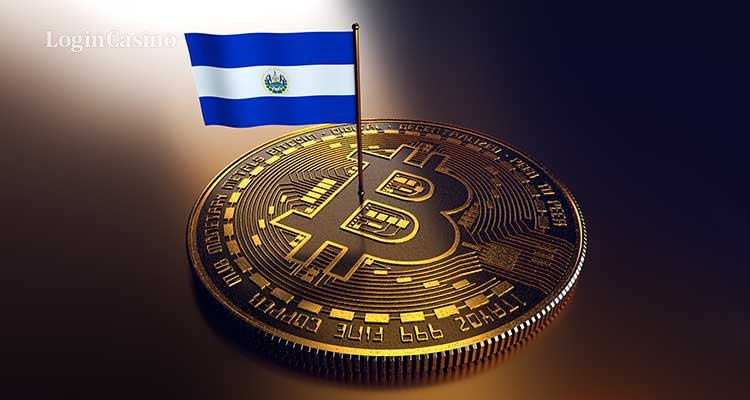 According to the latest cryptocurrency news, Bitcoin is on the stage of popularization among authorities of many countries. The President of El Salvador is determined to push on the Bitcoin law in September. What is the reaction of the public and the critics to that decision?

Nayib Bukele, El Salvador’s President, is so sure about his plans to make Bitcoin a legal currency in the country. However, the Bitcoin Law is not supported by economists.

September 7th can become the date of the emergence of the first country where Bitcoin is an official currency. But there’re many issues on different subjects that can interfere. For instance, the technological, financial, and criminal unsolved problems can destroy all the plans on making Bitcoin the legal cryptocurrency in El Salvador.

The President’s plans on Bitcoin became known in June via video link during the conference on the cryptocurrency in Miami. In five days, the bill was passed by the majority of the lawmakers. A national digital wallet “Chivo” is on the stage of development now. The starting balance in each wallet will be $30.

The main features of the law:

there will be no tax on the Bitcoin transaction;
foreigners can get residency via investing 3 Bitcoins in the country.

What nuances can hinder the adoption of the Bitcoin Law?

Since August 2021, economists have seen a lot of issues that must be solved before the Law is allowed. Ricardo Castaneda, one of the economic experts, supposes that the President doesn’t fully understand the potential problems that can be caused by this law. According to Castaneda, El Salvador can become the perfect place for money laundering.

The IMF, which is in the process of negotiating a $1 billion loan with the government, has expressed doubts on the Bitcoin Law and shared possible risks for the economy in the blog post.

But the main problem of the Bitcoin Law is the uneducated public in the financial sector. Daniel Munevar, the Colombian economist, has said that the Bitcoin Law will use the purses of the El Salvador government and the IMF.

Read more: The main tips on creating a cryptocurrency