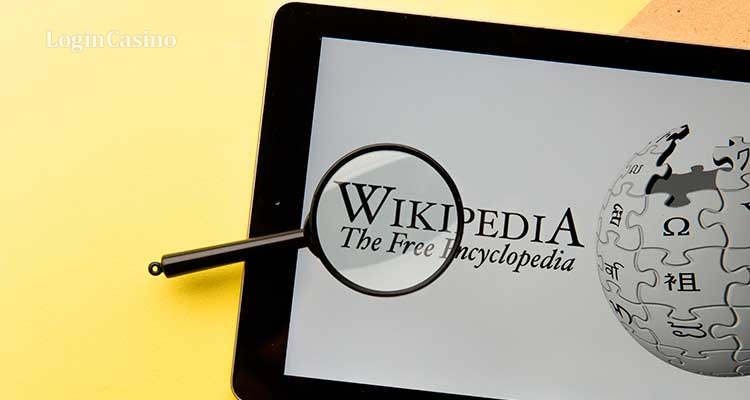 Wikipedia co-founder Jimmy Wales has announced a new direction towards the NFT industry. His first NFT auctioning will consist of the first-ever edit version of Wikipedia from 2001. Moreover, Wales has added the computer used to design the website to the auction position. Check more interesting cryptocurrency news to stay tuned for updates.

The sales were started on December 3, and they would be run until December 15. The whole world is able to buy the strawberry-colored iMac G3 that was the main tool in designing the first-ever edit of the Wikipedia website.

“The Birth of Wikipedia” project is being carried out via Christie’s. The iMac has already reached bids of $2 200, and Wikipedia NFT – $2 400.

All the proceeds from the sales will be transferred to the funding of WT.Social – a new social network by Wales. The main goal of Jimmy Wales’s project is to cancel the ads revenue and content algorithm, instead which will be the donation option and choice of content.

According to some experts, the recent success of two auctions from other worldwide tech leaders caused the Wikipedia NFT project. Tim Berners-Lee and Jack Dorsey sold their pieces of work for millions of dollars. After that, Wales hinted at his iMac sale and noticed that his computer is real, unlike Twitter co-founder’s first tweet, which was sold for $2.9 million.

Read more: How are Bitcoins defined?