Home / Gambling News / Why Is Macau Casino Capital of the World? 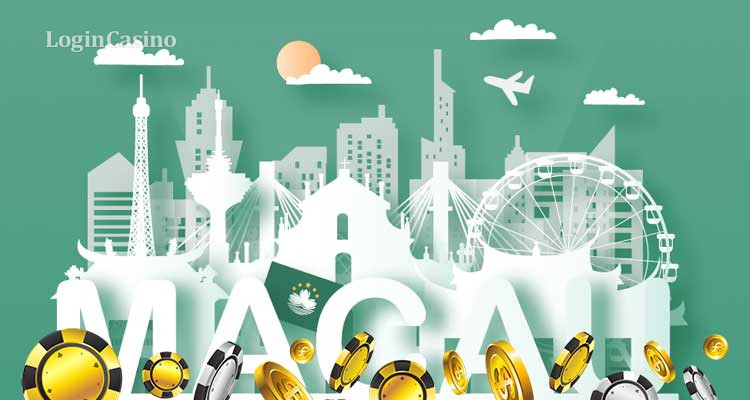 The Macau casino industry is constantly growing. There are many cities where gambling is the main reason for tourism, but Macau is one of the frequently mentioned cities in the casino news. Read below to find out why Macau is this popular among gamblers and what casinos are the most popular in the whole world.

The most advanced gamblers know that you know nothing about gambling if you haven’t been at least in one casino in Macau. This city is the capital of the gambling world. Here’re the brightest, the biggest, and the richest casinos in the whole world. How has Macau become the city that has generated more revenue from gambling than the entire state of Nevada in 2010? What is the history of this gambling city?

Macau was the first East Asian colony to be occupied by Europeans in 1557. Now, this city is the 83rd largest economy in the whole world. The nominal GDP is MOP433 billion (US$53.9 billion). Around 80% of total tax revenue comes from the gambling market. According to economy analytics, from 19 July to 25th July, the daily revenue of Macau casino was MOP257 million ($32.1 million).

The reason for such Macau’s gambling growth is China’s massive globalization. The fast-growing economy of the country made foreign multinational casinos develop there. This place attracted people from different counties, so gamblers and tourists started to travel to Macau a lot to see this with their own eyes.

The Chinese government understands the whole economic significance of this island, so it has been decided to transform this city into a special administrative region. So that’s how Macau has become one of the only cities with its own laws, another one in Hong Kong.

Start of the gambling era in Macau

The gambling market started in the 1850s. The Portuguese government created this gambling capital of the world via the legalization of the activity of this autonomous colony.

At the end of the 19th century, the government licensed the fantan houses. It was the first casino monopoly. More than 200 Chinese gambling houses had to pay a tax as rent to the authority.

The second casino monopoly concession was initiated by the Tai Heng Company in 1937.

And in 1962, the industry had big changes. The government provided the monopoly right to all kinds of gambling to Sociedade de Turismo e Diversões de Macau (STDM). This company bring western-style games and updated the marine transport between Macau and Hong Kong. It made Macau a popular place to visit for millions of gamblers from Hong Kong every year.

In 2002, the government of Macau canceled the monopoly system and created 3 casino operating concessions.