Home / Gambling News / Why Are VIP Offers by Bookmakers Dangerous for Users in the UK? 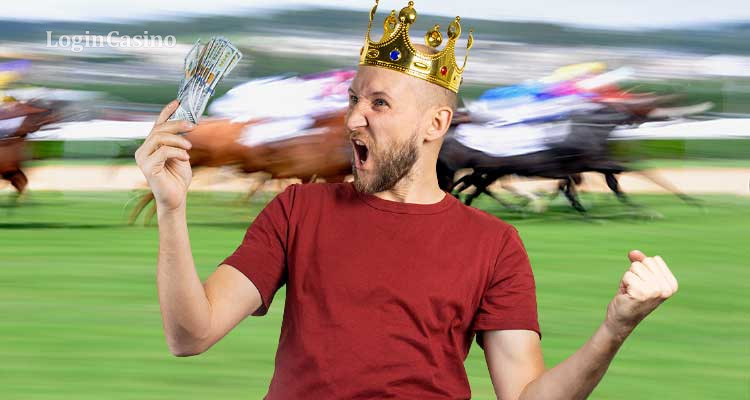 Gamblers from all over the world see the different VIP schemes from almost every bookmaker. It’s a popular way to attract more customers. But there’s an issue about the danger of problem gambling. What’s the UK authority going to do? Check the hottest betting news for more.

The British government doesn’t encourage the tendency of VIP options by the bookmakers. According to MPs, offering a one-to-one service is immoral. The Ministers are likely to ban this option because of the danger of gambling addiction for the users.

The process of defining the VIP schemes and their influence on users is one of the parts of the Government’s Gambling Review. It will be in the White Paper, which is intended as a guide to inform gamblers about the VIP options by bookmakers.

The main requirement for the bookmakers will be to check first if the customers can afford to bet. If a VIP status in some bookmaking establishments is too risky financially for users, it must be not allowed.

Sir Iain Duncan Smith, the main supporter of the campaign against VIP managers, is sure that this way of raising the GGR makes people forced into debt.

Moreover, leading Britain’s bookmakers were handed multi-million-pound fines for choosing the addicts as the main clients. To lure this kind of customer, the bookmakers used grooming tactics.

The next steps to limit VIP schemes

Currently, users under 25 can start using a VIP offer to bet on the most popular sports in the world, for instance, only after the senior sign-off and additional monitoring on the account.

According to the Betting and Gaming Council, the number of players went down by 70%, after the BGC and the Gambling Commission took action on VIP accounts.

A Department for Digital, Culture, Media & Sport also said they have been considering all the data, views, and statistics after the consultation on the Gambling Act Review was closed in March. The government and all departments are aimed to regulate the VIP schemes in the UK gambling market more strictly.