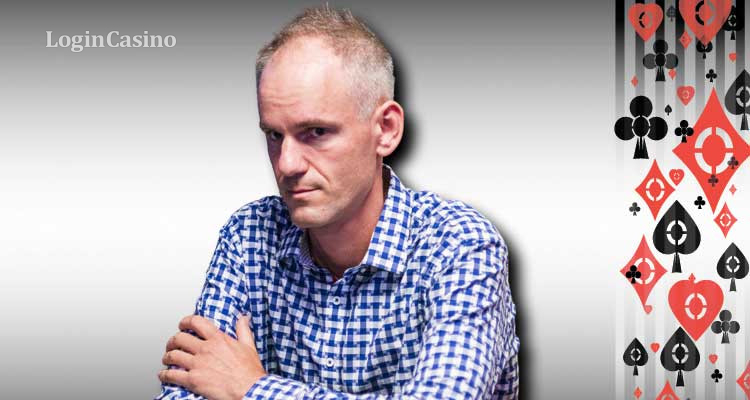 The global poker industry is full of stars, champions, and professional players. Nowadays, during the digital era, it’s even easier to become a poker star. But the ones who showed really dexterous poker matches with lots of unexpected finales must be always known among poker fans. Check the recent poker news for updates.

The American poker player Allen Cunningham has conquered popularity thanks to winning five bracelets in the World Series of Poker. His character of playing is distinguished by its softness and high analytics. Allen’s path in the professional poker industry started when he was 18. This industry attracted Allen, so he quitted his studies at UCLA.

In 2005, a Cunningham won the title of Toyota Player of the Year. Moreover, in 2006, he almost earned the same title the second time.

Many poker players know Allen Cunningham as the Best All-Around Player under 35.

The earnings from the championships

The biggest winnings of Allen Cunningham

The largest achieved goal in Cunningham’s career is the World Series of Poker (2006). His payout at this tournament was $3 628 513. It was the fourth place in the Main Event

There’re not so many people who could win at least one World Series of Poker bracelet. But a poker star Allen Cunningham has won five of them. The last winning bracelet was in 2007.

A few players could achieve the same result.

The shortlist of the successful players who have achieved the same:

In a month, on December 7 of the same year, Cunningham won another prize of $325 000 at the National Poker League Vegas Open Championship Main Event.