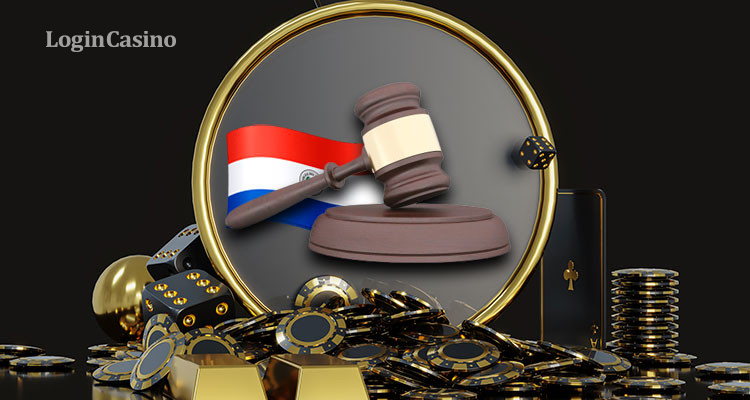 Senator Enrique Bacchetta announced that the analyzing process had been started for the gambling regulator in Paraguay. A complaint against the National Gaming Commission (Conajzar) of Paraguay will be based on this analysis. According to the latest local news on the legislation sector of the country, it’s caused by a series of irregularities of Conajzar.

The authority of Paraguay has no trust for Conajzar anymore because of the doubtful regulation of the slot machines and revenue allocation.

Bacchetta has said that the main goal of the complaint to the Government ministry is to identify people who are responsible for the situation of Conajzar. He will make a complaint with some of his colleagues.

Jose Ortiz, head of Conajzar, who has recently been on the interrogation, is the main trigger for Senator. Bacchetta is sure that the head of the Commission must be punished and his actions must be checked by the prosecutor’s office.

There’re rules for the distribution of GGR in Paraguay. According to the requirements, a part of the income from gambling must be transferred to the Directorate of Charity and Social Assistance (DIBEN). It makes a contribution to people who live in the country.

As has been stated earlier, DIBEN hasn’t got money and that’s why the administration of Ortiz must be on the examination and then punished by the law.

Further events will be published on the Login Casino site.

Read more: What is the white label casino solution?