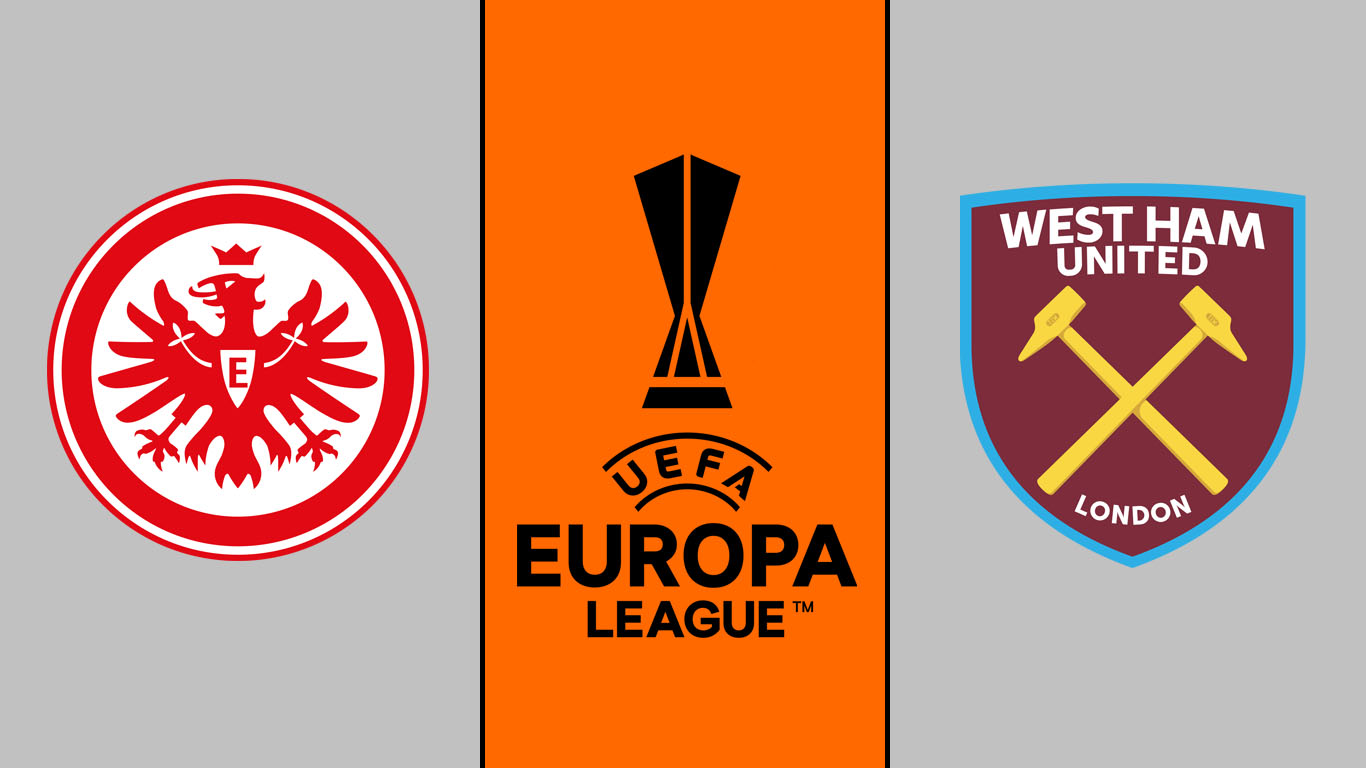 The 2021/22 season of Europa League is coming to a close! There are just four clubs left in the competition, all of which have been absolutely classy throughout the year. If they weren’t, they would not have made it this far, of course. West Ham vs. Eintracht Frankfurt betting picks is what we’re here for, though Rangers and RB Leipzig are bound to create a splendid clash too.

The odds have been available for quite a while, basically ever since the quarterfinals decided the four remaining tams. There’s a lot to choose from too, with moneylines dictating the setting and specials like spreads and goalscorers running the value department.

But, let’s narrow down our focus solely to West Ham vs. Eintracht Frankfurt betting predictions. There’s a lot of stuff to cover, so let’s get right into it, starting off with the odds.

• Draw is currently at +250
As you can see, soccer bookmakers heavily favor West Ham to take this one home and come into the second leg with a substantial advantage. But, it will be nothing but a straightforward match for the Hammers as the Bundesliga side have been pretty good in Europa League this season.

That said, what will West Ham vs. Eintracht Frankfurt betting lines bring to the table? Is there going to be any value? Let’s find out!

The first dimension of our West Ham vs. Eintracht Frankfurt betting picks is checking out the Premier League Hammers of West Ham! David Moyes’ men had a great start to the season but their form fell down and now find themselves outside of Champions League spots for next season.

West Ham haven’t been the best in the Premier League this season, so winning Europa League is basically the only way they can earn the right to play Champions League next season.

Over the last five Premier League fixtures, West Ham have only managed to defeat Everton at home. They drew with Burnley (also at home) and suffered three losses, against Chelsea, Brentford, and Tottenham.

In the Europa League, though, West Ham have been much better, having aced a tough group with Dinamo Zagreb, despite losing the final group stage fixture. Sevilla has been their toughest opponent thus far, and it’s safe to say Moyes’ men swept through one of the best La Liga sides this season.

So yeah, form-wise, West Ham aren’t at their best, bt aren’t half bad either… especially in Europa League.

As for the best individuals, West Ham don’t lack names in this department. Jarrod Bowen and Said Benrahma are bringing up the heat from the wings. They’ve scored nine and six goals respectively, while also adding ten and six assists as well.

Additionally, West Ham can always count on Michail Antonio to provide goods too. The pacey forward has eight goals and seven assists to his tally, which isn’t half bad considering the competition he has at West Ham.

Next up in our West Ham vs. Eintracht Frankfurt betting picks, a couple of sections about the Bundesliga side. There are several important things that will push our picks in one direction… things you need to know about in order to reach a valid conclusion in the end.

That said, let’s see what’s there to be said about Eintracht Frankfurt’s form and key players this season:

What about Frankfurt’s form? How are they doing in the German Bundesliga? Well, pretty poorly, we have to admit. They’re currently in ninth spot, out of all European football equations for next season. Their Bundesliga performances have been nothing but trouble this year, which means they have to give their 120% to try and win Europa League so they can get a taste of Champions League next season.

In short, they’re in a very similar position to West Ham.

What about Eintracht Frankfurt’s key players? Well, Borre and Filip Kostic have been the main protagonists for the Frankfurt side on the attacking end. As for the defensive end, Ndicka has been doing all the right things and is looking to further establish himself as one of the best young defenders in Europe.

The real question is, can Eintracht Frankfurt’s shaky roster combine three good Europa League matches and wrap this season up with a marvelous finish?

Unfortunately, I don’t think so…

If you’re interested in betting on soccer today, here’s the main gist of this piece:

There’s value in West Ham to cover their spread, that’s for sure! West Ham are going to bring a sizable advantage in the first leg but will still have to bring forth their A-game in Germany. Something like 2:0 seems like the most plausible scoreline here, just enough to see our West Ham -1 pick through.

The Frankfurt boys will fancy their chances ahead of the second leg in Germany… though I doubt it will be enough to help them push towards a chance to clinch European football next season by winning the EL.

I guess that about wraps up our West Ham vs. Eintracht Frankfurt betting picks.

Join us again next week as we continue our Europa League and Champions League betting predictions!