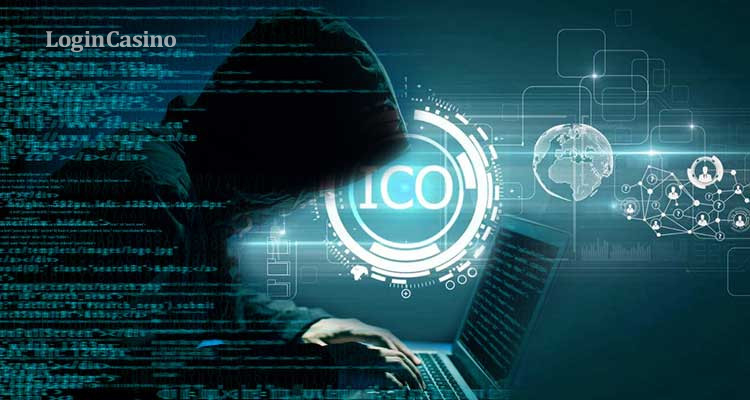 The Securities and Exchange Commission (SEC) continues its activity related to the detection of fake cryptocurrencies appearances that started in 2017. The body determined dozens of millions of dollars that hungry investors missed due to fake Initial Coin Offerings (ICO). Login Casino follows the shakiest cryptocurrency news, now explaining how officials are dealing with the dark side of the digital assets market.

The appearance of new brands on the stock exchange platforms is always an interesting occasion for analysis as it involves several exciting aspects like the value of the new name and investors’ attitude to it. However, traditional exchanges receded into the background when the cryptocurrency market showed huge growth during the last year, while huge corporations like Tesla were diversifying their activities into virtual coins. As investors are looking for a faster enrichment, ICOs have become a new interest niche instead of traditional Initial Public Offerings (IPO) related to brands.

The crypto market’s immense natural volatility is tightly related to the fake ICOs as this action is easier to prepare than IPO. In other words, a few smart programmers and financiers can prepare an initial coin offering, which will be called to find hungry investors with the hope that a chosen coin will be significantly boosted in a matter of days. To look more persuasive, scammers can involve celebrities on the initial stage to increase the trust in the new token and earn dozens of millions shortly.

The US highest financial regulator, the Securities and Exchange Commission, started the anti-scam campaign in 2017. It led to several interesting cases when some of the celebrities were fined while international financial terrorists were even extradited from other countries to the US. One of the most famous cases started years ago and is now almost resolved.

The appearance of the Bitcoiin2gen (B2G) coin was identified as a fraudulent ICO only after the investors spent dozens of millions of dollars on the new token. The reason for such a success for scammers was Steven Seagal’s involvement, a famous action-films actor. While the latter was promised to receive about $250K for his advertising role, now the SEC punishes him for $314K as interest amount and charges another $314K as the punishment fee.

At the same time, the US officials are close to bringing a Serbian scammer Kristijan Krstic. He is a major person in the chain of fraud actions and was caught in his homeland. As two countries have signed the extradition deal in 2019, the chief swindler wants to skip the logical step as he knows about the 2-digit imprisonment term at a minimum.

Read more: How long does it take to create a new cryptocurrency?

Read more: May Bitcoin be overcome? Ethereum price prediction for 2021