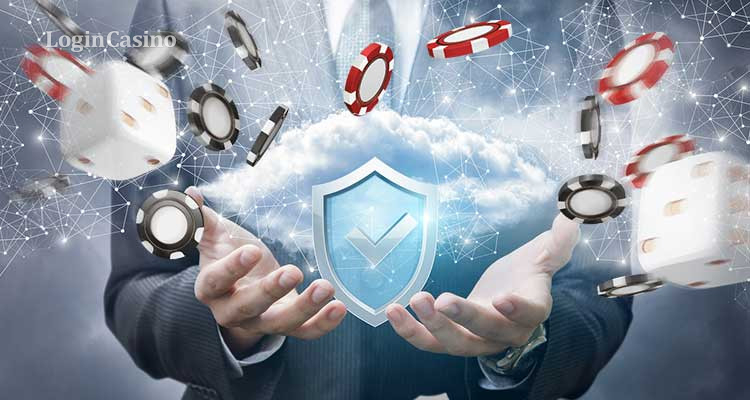 The British organization GamCare, which is a provider of gambling addiction services and support in the country, launched a new Code of Conduct. As the renewed set of rules was developed with the Betting and Gaming Council (BGC), the organizations expect that British gambling operators will comply with requirements in half of the year. The LoginCasino continues covering the most interesting legislative news, describing the changes to British gambling requirements.

The UK’s ruling bodies were following the gambling sector trends since the first lockdown that was launched a year ago. As the involvement in gambling was constantly growing among the citizens during 2020 by approximately 6% on a month-on-month basis, the organizations launched a new initiative. Thus, a new Code of Conduct was finally presented, and it is aimed at supporting the vulnerable players and reducing the negative impact of gambling.

The core direction of the renewed requirements was to enlarge the visibility of gambling support information. Even though all the legal operators have the link to the supportive centers, this information is usually hard to find on the website. Now it should be changed so casino and betting providers will show the needed information with much better visibility.

According to other statistics, Britishers were 14% more prone to contact supportive centers concerning their gambling addiction. The traditional set of practices in this regard are online and live consultations, which can be followed by treatment approaches.

What other elements should be changed now?

Along with supportive services’ better visibility, the gambling operators have to provide clearer warning messages. Thus, punters have to know more about the self-exclusion schemes that are available for everyone. At the same time, vulnerable but not critical punters can set limits on their spendings. As a lot of gamblers don’t know this information, GamCare and BGC demand a better visualization of those aspects also.

The representatives of both GamCare and BGC assured that the new Code of Conduct is way important in declining the negative trend among the citizens. They hope that operators will be able to implement the new rules as soon as possible, but no later than in six months.

Read more: How to deal with gambling addiction on your own?