Home / Gambling News / UKGC’s Report: How Did Youngsters Interact with Gambling in 2019? 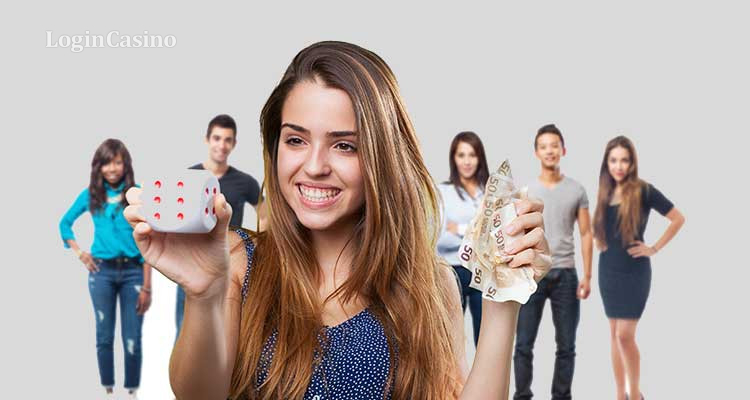 As the news about the UK casino sector informs, the country takes a pro active attitude towards the prevention of young people’s and minors’ engagement in gambling entertainment.

However, as the UKGC’s statistics show, the number of minors who participate in gambling activities or have ever heard about it is still considerable.

UK pupils gamble from time to time, spending £17 on average

The survey was conducted by Ipsos MORI for Great Britain’s Gambling Commission in 2019. Almost three thousand pupils aged 11-16 from over one hundred schools took part in it. The aim of the poll was to understand how much young people in the UK are involved in various gambling sectors.

Key data from the research

During the survey, it has been revealed that British youngsters spend £17 on average per week on casino sites. Eleven percent of pupils admitted that they gambled with their own money within the last seven days. Three percent of minors played cards with their friends using real money. Four percent of participants confirmed that they played slot machines, while three percent bought the UK National Lottery scratchcards and wanted to claim a lottery anonymously.

If to consider a one-year period, in 2019, the percentage of those young people who gambled using their money decreased from 39% (in 2018) to 36%. What is more interesting, five percent of respondents said that they gambled, using their parents’ account with their permission.

Minors’ interest in the gambling vertical is the result of its exposure to them in the country. Thus, almost 70% of pupils have ever seen or heard about casinos, lotteries, and sports betting via various adverts. However, 83% confirmed that it didn’t influence their decision to play. As for gambling addicts among minors, their percentage is approximately 1.7%.

Read more: How to get 1xslots free spins