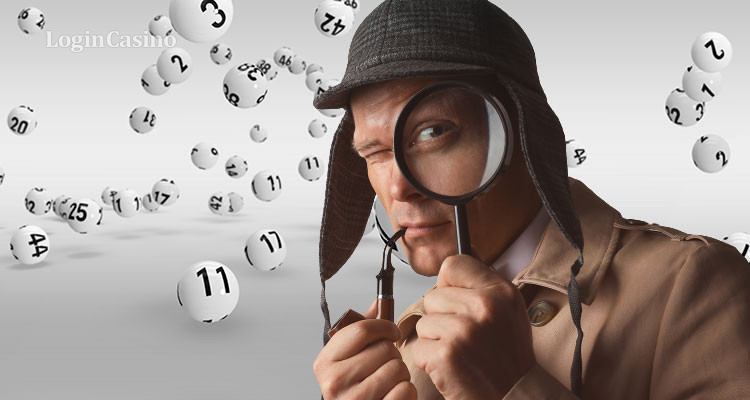 A British Conservative Party politician and the DCMS Chairman Julian Knight condemns the UKGC Chief Andrew Rhodes for not allowing the former to make an enquiry.

The bidding process for the UK National Lottery license is one of the hottest topics in the lottery news. During it, the applicants aren’t allowed to share any information about participation in the tender procedure. However, the Department for Digital, Culture, Media and Sport requires evidence connected with the bidding process.

In response to the DCMS Chief’s request for evidence, Andrew Rhodes provided a letter in which he explained why it is impossible to share evidence to the enquiry. According to the Gambling Commission representative, such an intrusion may bring risks to the tender procedure and its participants. However, Julian Knight claims that the refusal to provide information is a demonstration of contempt to the Parliament. In addition to this, the Member of Parliament insists on the explanation of the letter as the GC has no authority to prohibit the enquiry.

According to the lottery and casino industry news, the main reason for the investigation is to see what the gambling regulator’s role in lottery supervisory action is. Earlier, the Parliament members have already stated their willingness to examine it in terms of further operation as a country’s gambling watchdog after the upcoming regulatory revamp. The Commission was criticized for not being competent enough to continue carrying out its powers and authority.

Read more: Players’ guide to the National Lottery of the UK

Read more: Can you claim lottery anonymously in Texas?