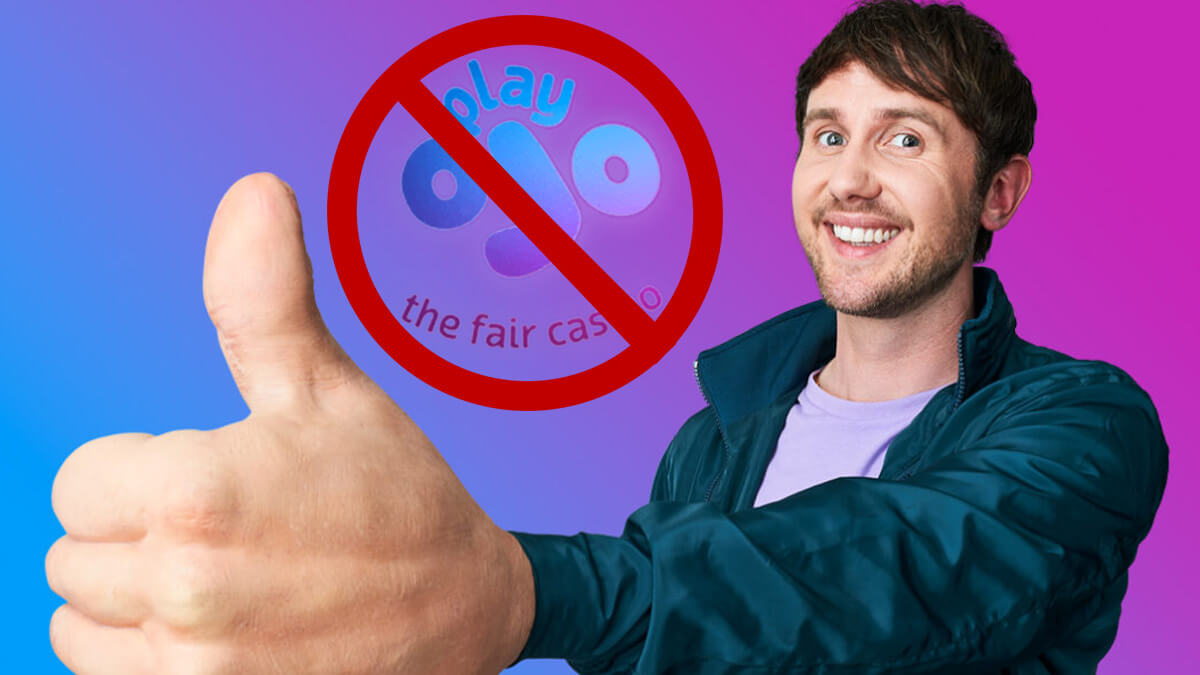 Online casinos and betting sites always get subjected to scrutiny and this time around, PlayOJO Casino is under fire for misleading promotions.

The casino operators at PlayOJO are under scrutiny by ASA, UK’s Advertising Standards Authority for “hot and cold” games. As reported by the Guardian, the regulators are looking into a complaint regarding a misleading and irresponsible feature.

PlayOJO Is Being Scrutinized Over the “Hot and Cold” Feature

The feature that has brought the online casino under fire is “hot and cold” which enables players to check out the games that have been profitable for the last hour. Players can switch between hot and cold to view this list and the casino site claims that it’s updated every 5 minutes.

On top of this, the feature was advertised on TV. The TV commercial features a tarot card reader who guided the players using the PlayOJO app on their phones.

Commenting on the issue, PlayOJO stated that they haven’t received any requests to pull down the hot and cold feature. But the online casino is making changes to its marketing and has removed the promotion pages.

ASA Is Yet to Deliver a Verdict

The Guardian got its hands on a draft of ASA’s recommendations and according to it, the regulator will be upholding the complaint against the online casino as the promotion was misleading.

Owned and operated by SkillOnNet Ltd, the PlayOJO Casino has been licensed and regulated by the UK Gambling Commission. The aforementioned commission is known for having very high standards and they are uncompromising about maintaining those.

In case the verdict goes against the casino, it will affect how the gambling sites exploit and fuel “gambler’s fallacy”.

For those who don’t know, gambler’s fallacy is a false belief that the gamblers have that a big win is coming their way because they had been losing for so long. In simpler words, they believe that somehow past events will affect the upcoming ones.