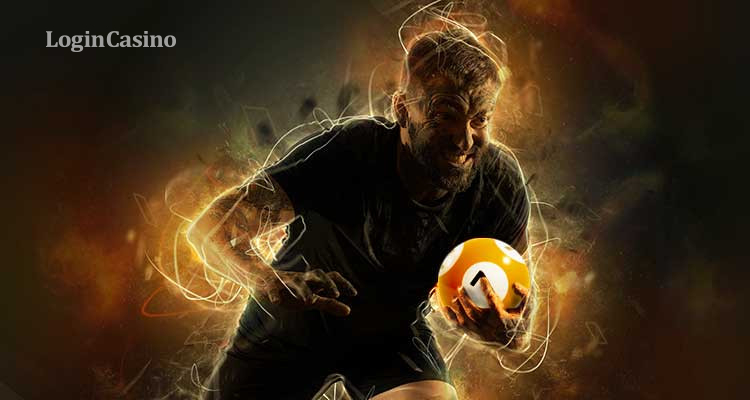 The Rugby World Cup with this deal has raised a large amount of money as a grant from the official sponsor of the final by the UK Lottery. The grant will be to invest in new infrastructure and teams that participate in the rugby league.

With this agreement, the UK National Lottery has also achieved a large number of rights: to appear on the tickets, advertising on social networks, appearance at sixty-one games – all this for being the new official sponsor. All the money that the company will invest will come from a specific fund for promotions that the UK National Lottery has and not from elsewhere.

The RLWC21 will be held from October 23 to November 27 in England. Some national teams have already confirmed their attendance at the event. Some of the confirmed teams should be highlighted: New Zealand, Wales, Australia, United States, Fiji, and England.

Read more: How to start an online lottery