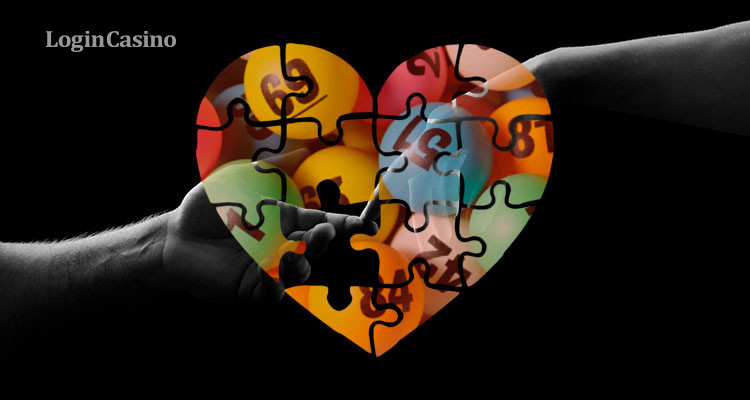 As the lottery sector news informs, the UK activists and some Members of Parliament (MPs) have called upon the National Lottery to donate more money to good causes.

The campaigners claim that the contributions from Camelot have been decreasing since 2010. Since its launch in 1994, the National Lottery has sent £43 billion to charities and other good causes. While in 2010, these contributions amounted to 28% of Camelot’s gambling profits, the most recent donation was less than 23% of the total revenue. Such a drop in the good cause donations has caused concerns about gambling harm and heavy criticism for the gambling operator.

Camelot UK, however, states that the amount contributed to the charities has nonetheless increased. Over the last eleven years, the operator’s annual revenues have increased from £5.5 billion to £8.4 billion.

Sir Ian Duncan Smith, vice chairman of the Parliament’s group on gambling harm, has proposed to set a fixed rate on the UK Lottery’s contribution to good causes. Smith believes that otherwise, the National Lottery will be the same as any other gambling establishment.

The activists state that while the jackpots in these games remain high, the amounts donated to the good causes continue to get smaller. There are also concerns that the National Lottery boosts the rates of problem gambling in the UK.

Find out more news about the British gambling industry on the Login Casino website.

Read more: How to start a lottery online? Tips and tricks