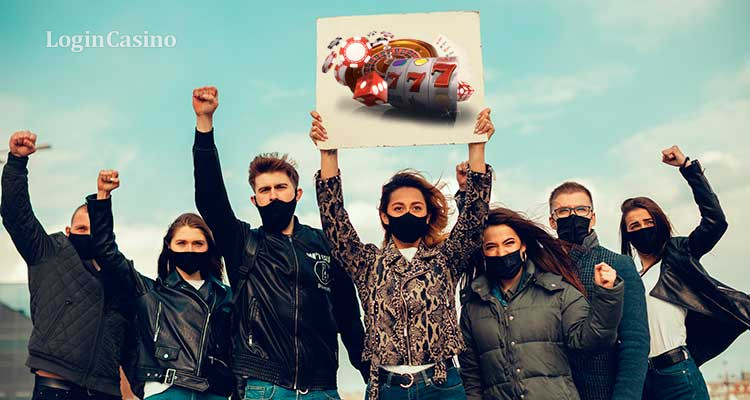 According to the latest news about the UK gambling laws, the anti-gambling advocate Matt Zarb-Cousin has heavily criticized Members of Parliament (MPs) for accepting gifts from the gambling ops. In return, MPs were lobbying in favor of these companies in the UK Parliament.

Earlier in 2021, the British public found out that twenty-eight English MPs have received gifts and hospitality from the local gambling ops. The incentives totaled £225k. According to Zarb-Cousin, most of the gifts were handed out by the online gambling businesses that avoided taxes in the UK.

The anti-gambling campaigner suggested the MPs ask the iGaming ops to withdraw from the markets they’re not licensed to operate in, or come back to the UK jurisdiction and pay the corporation tax.

Zarb-Cousin claims that the major problem of the UK gambling industry is that the government doesn’t see the games of chance as a public health problem. Meanwhile, the gambling harm in the UK is on the rise, with £1.27 spent on the cause annually (according to Public Health England).

The anti-gambling activist has compared addiction to games of chance to drug addiction. Zarb-Cousin also stated that the knowledge about gambling harm has increased since the introduction of the UK Gambling Act in 2005. However, some MPs instead of lobbying for the changes in legislation warned the government that the black market could emerge in case of enhanced customer protection.

Find more news about the gambling industry in our gambling online magazine.

Read more: All you ever wanted to know about gambling addiction