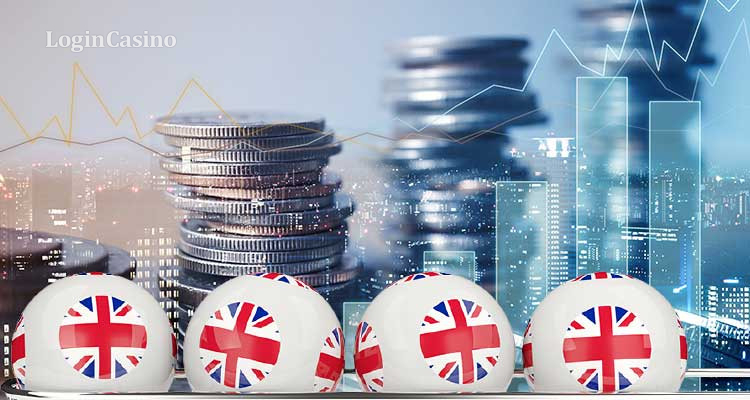 Camelot, the national lottery operator in the UK, continues its charity work and has published a report on the investments of the National Lottery Community Fund.

According to the data disclosed in the recent lottery news, the National Lottery Fund has contributed £650 million to the community spaces in the country over the past five years.

What impact did the investment have?

The report shows that the money, gathered by the National Lottery in the UK, was used by community charities and groups for the development of the community infrastructure in the country.

In particular, the raised funds helped to renovate nearly 10 000 buildings across the UK, making them greener and more comfortable for all members of communities. Almost 900 infrastructure projects were launched to provide ramps and lifts for the community spaces.

In addition, £100 000 of the National Lottery’s gambling profits were used by the Community First group for the project of dementia-friendly village halls. The group has created detailed instructions on adjusting the design of the buildings to become accessible for people suffering from dementia.  Furthermore, over the past five years, 1 500 village halls and community centers in England and Whales have received a total funding of nearly £120 million.

As gambling news reports, the largest investment of £150 million was made to the Power to Chane enterprise, which funded circa 1 300 community businesses. Two-thirds of the investment went to the most deprived regions of the country.

The Community Fund has also helped to save around 600 community spaces from village halls to the energy stations, which would have been lost otherwise. The National Lottery has also supported communities during the pandemic, giving emergency funding to 300 businesses.

Director of Engagement and Insight at The Community Fund, Faiza Khan, has commented on the matter saying that the public spaces are essential for the local communities to prosper and thrive. Khan claims that those spaces will be more important than ever as the communities recover from the COVID-19 pandemic.