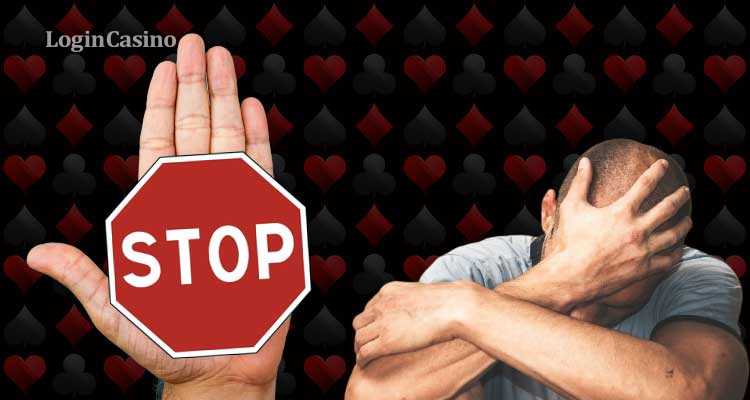 The Gambling Act review launched lengthy discussions in the sector, and one of the topics was the addiction issue. British financial structures are now discussing the widening of self-exclusion permissions suggested by banks and lender establishments. Login Casino follows the most interesting gambling news in finances and explains what will change in the UK’s laws concerning the issue.

The UK’s commission representatives that review recent gambling law suggested eliminating all the existing burdens towards addicts’ self-exclusion activation. The primary initiative came from Monzo, an online lender that reported about 275 thousand self-exclusion cases on its platform. The company sees obstacles in the financial system to activate the general blocking requirement.

This initiative goes in parallel with the GambleAware charity report, which confirms that 40% (about 28M citizens) of Britishers don’t have the opportunity to restrict their gambling on the cash card level. Another 40% haven’t even heard about such a possibility, and those two aspects should be changed.

According to the involved sides, the primary idea lies in the creation of a unified system, where both financial structures and gambling operators will be included. Thus, entertaining venues will be forced to share their bank account details with the closed system, creating additional steps for problematic punters in bypassing the self-block.

Banks and lender venues are expected to join the renewed rule and present appropriate self-exclusion tools. Although the major British banks have already suggested some kind of blocking opportunities for addicts, the system has to be standardized in this regard. Spokespersons hope to create an innovative approach and show an example for the whole world on how self-exclusion should be organized on all levels.

Read more: Knowing the cornerstones of gambling addiction: how does it help in treatment?

Read more: What attracts the most in the UK online casinos?