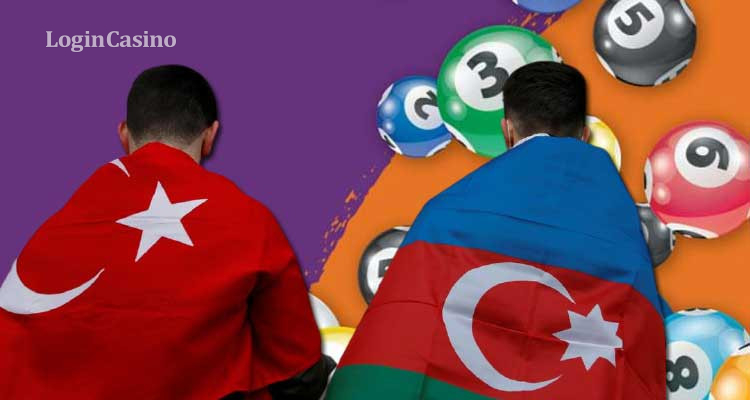 The Turkish entertainment group, Demiroren Holding, signed the deal with Azerbaijan national lottery. The neighboring firm will run Azerlotereya for the next 10-year period. The LoginCasino team follows the latest lottery news, explaining the deal’s conditions and targets in more detail.

The long-lasting negotiations between Demiroren Holding and Azerlotereya finally finished with signing a 10-year deal. On February 27, the sides signed the deal and explained the plans and targets of the cooperation. Among the primary ones is bringing more technologies and quality via lotteries for Azerbaijanian people. Another vital target is to continue the growth despite the coronavirus-caused obstacles.

The Turkish side already owns the right to hold Milli Piyango (Turkish state lottery), which was claimed in 2020 in cooperation with the Italian firm Sisal. As both deals are signed for ten years, it gives Demiroren plenty of opportunities to develop the lottery sector and implement needed innovations.

The lottery deal as a continuation of Turkish-Azerbaijan cooperation

There is no surprise that Demiroren Holding won the race for Azerlotereya. The Caucasian state has a tight relationship with Turkey and is the biggest natural gas supplier for it. At the same time, Turkey is one of Azerbaijan’s main supporters in the Upper Karabakh conflict with Armenia, which has lasted for almost two months.

Read more: Is it possible to start a lottery business without having much money?

Read more: How to claim a lottery and don’t get into problems?