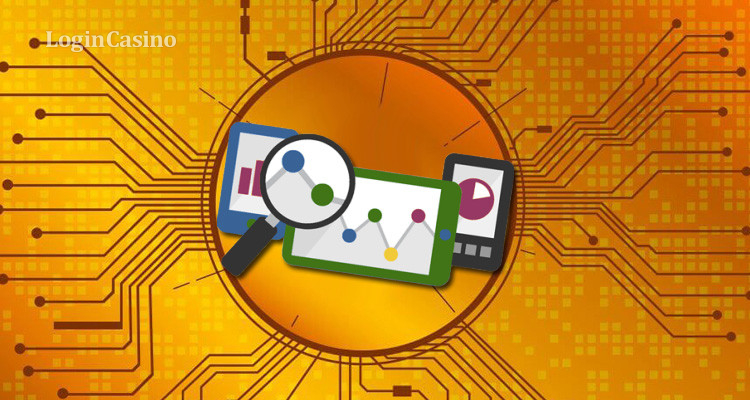 The Ministry of Treasury and Finance’s major Turkish financial body announced wide cooperation with other related institutions to study the crypto trends. The LoginCasino team follows the latest cryptocurrency news, describing what Turkey is going to do in the sector and how other states react to Bitcoin and related tokens.

The crypto boom has shaken not only ordinary people but even whole states. A lot of countries began discussions on launching digital currencies while closely looking at how the situation with independent ones (like Bitcoin or Ethereum) is developing. Turkey also joined that process and announced wide cooperation in this sector.

On March 1, the Ministry of Treasury and Finance of Turkey presented the deal between it and other financial institutions. Thus, the Capital Markets Board and the Turkish Banking Regulation and Supervision Agency both joined the initiative. According to the press release, they will analyze the latest crypto trends and monitor the global reaction to the financial phenomenon.

The 2019 report shows that Turkey has the biggest proportion of people who are using or own cryptocurrencies. The 20% level of involved citizens is tightly linked to the great inflation in the country where the local lira lost 18% to the US dollar in 2018 and another 10% in 2019.

During the previous week, several official financial institutions appealed to the growing popularity of cryptocurrencies. Thus, the Bank of Korea CEO claimed that cryptocurrencies have no intrinsic value and warned about the continuation of huge fluctuations in the sector. The Reserve Bank of India also highlighted the lack of digital assets’ financial stability and warned about the investing dangers. At the same time, Nigerian Central Bank continued its ban on crypto assets and its influence on the state’s economy.

Read more: What will be the price fluctuations of Bitcoin in 2021?

Read more: Is ETH forecast more positive than predictions for other cryptocurrencies?