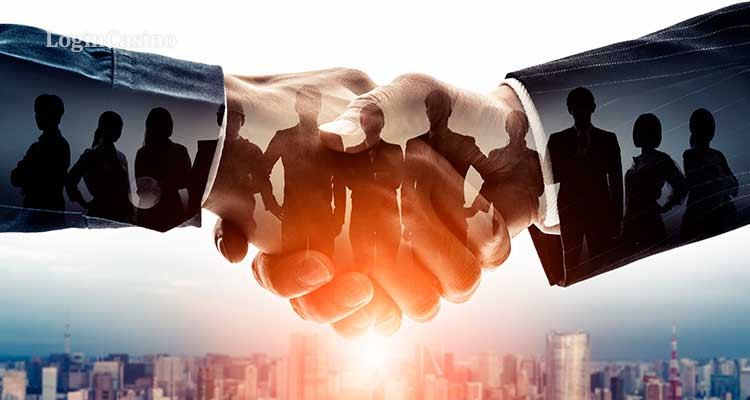 Tombola has become the latest company to find itself the target of an aggressive acquisition plan. Dublin-based gambling company Flutter has been responsible for buying some of the most successful UK-based gambling companies over the years like SkyBet, Betfair, PaddyPower and Ladbrokes all now falling under the Flutter umbrella. The latest acquisition saw Flutter agree to buy UK-based online bingo company Tombola for £402 million.

These company acquisitions are nothing out of the ordinary with hundreds of smaller companies being bought by larger corporations over the years, but it’s part of an increasingly aggressive trend by bigger players in the gambling industry, and particularly iGaming corporations, to take over smaller companies.

Why is there such keenness to take over betting companies?

In the past year, gambling has seen a huge surge in the number of users. According to the UK Gambling Commission, 47% of UK residents had gambled in the 4 weeks previous to the 2020 study. 2020 saw the majority of the UK population either working from home or on furlough. This meant that for everyone who still had a job or had a job to go back to, they were now stuck at home with nothing to spend their time or disposable income on. This led to an increase in the number of people turning to gambling for entertainment.

Tombola is amongst one of the biggest bingo sites active in the UK (this list of no wager bingo sites gives some example of the competition), so it makes sense that if a company does want to acquire a bingo site, Tombola would be on their hit list. After all, this allows them to hit the ground running with a company that is already established and has a busy customer base.

In addition to this, the United States legalised sports betting at a federal level in 2018. While three years is a long time in the gambling industry, it’s taken time for individual states to debate and eventually legalise gambling in their jurisdictions, meaning that sports betting is still a new and fast-growing market in the US. Companies like MGM who have been responsible for several casinos and properties on the Las Vegas strip have turned their attention to their online presence. Many of these companies have partnered with existing online firms to benefit from their experience and knowledge. MGM partnered with Ladbrokes to launch MGMBet – an online sports betting and casino platform. MGM subsequently put in a bid to buy Ladbrokes in order to own the whole MGMBet company, but this has so far fallen through.

Why the need for aggressive acquisitions?

The increasing trend of aggressive acquisitions across the iGaming space is part of trying to beat the crowd. Technology has long stagnated in the industry despite advancing quickly in the wider world of gaming. Some potential mergers represent the possibility of bringing some of this technology to the gambling industry.