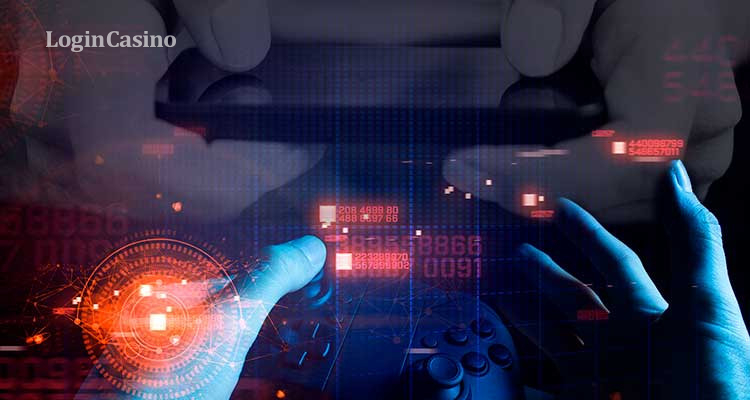 According to the latest esports news and data provided by an analytical service Esports Charts, mobile esports continue to keep a leading position.

Mobile esports events attract fans most of all. In this news article, find out about esports trends, which are gaining popularity.

As it was revealed, the Valorant Champions Tour Masters held in the LAN event format was a howling success. The Free Fire World Series 2021 conducted by Garena became another successful story, which got over five million views. In addition to this, the global event accepted the title of the most concurrently watched streaming with more than two million views. The achievement of this smartphone-based product confirms that mobile gaming is still on top and will carry on this tendency. The same situation is with a popular battle royale game for handheld devices PUBG Mobile and a battle arena Mobile Legends. They gathered 1.83 million and 1.41 million views with their Pro League Season 3 2021 Southeast Asia Finals and MPL PH Season 7, MPL ID Season 7 events.

Two more events that caught fans’ attention were Valorant’s Champions Tour Masters Stage 2 and the 2021 Mid-Season Invitational. Each of them got lots of views. The former event attracted 692 106 English-speaking fans and had over 25 million hours viewed. MSI impressed the audience with an updated format, which resulted in 1.83 million views. It is expected that June will spring even more surprises in terms of esports viewership, according to the recent data.