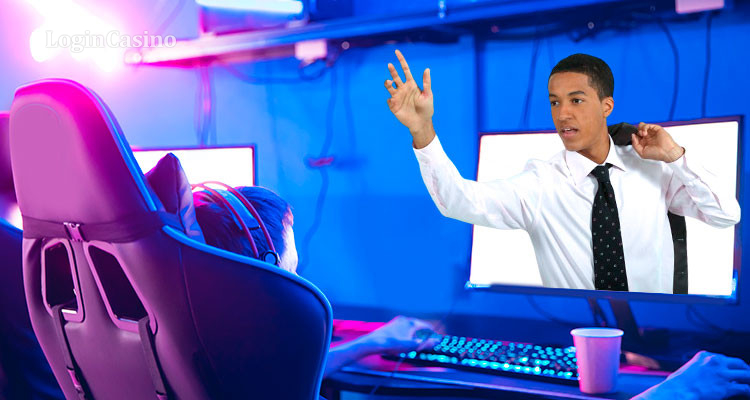 The year 2021 was one of the most incredible years for the gaming sector, with its ups and downs. Following the latest eSports news data, this industry has risen significantly and is slowly entering the physical world. All of these wouldn’t be possible without the help of effective commercial deals and mutually beneficial sponsorships.

Way back in September 2021, FaZe Clan, one of the most popular eSports organizations in the world, tied up in a partnership deal with an extremely popular publisher of comic books, DC Comics. The publisher created a limited edition of the comic book, featuring some of the FaZe Clan’s members in the form of superheroes.

In September the same year, Fnatic, a London-based eSports brand, announced a three-year partnership deal with the online fashion retailer ASOS. This deal is also called a “million pond” agreement. As part of the deal, the company’s logo will show up on the Fnatic members’ clothes during championships and tournaments, including the World Championship event. Additionally, both companies will develop multiple offline and online activations to bring the gaming and fashion worlds together.

One more eSports brand, namely G2, was tied up in a partnership deal with a luxury brand of Ralph Lauren. The companies will closely work across different campaigns and launch a series of activations on TikTok and Twitch.

Talking about the most prominent partnerships, it is worth mentioning the ongoing deal between ESL and Intel. The companies have been working closely for 20 years, and this renewal contract indicates this successful cooperation. According to this agreement, the tech giant Intel will invest over $100 million in the eSports sector over the next three years.

In 2021, most people have heard about the sudden boom of the crypto market. And one of the most valuable business deals was between an eSports organization, Team SoloMid (TSM), and the FTX exchange. As a part of the agreement, the TSM team was obligated to change its name to TSM FTX. On the other side, the cryptocurrency exchange will pay $210 million in total for this change during the next ten years (21 million dollars annually).

Read more: The hottest female streamers on Twitch in 2021

Read more: The most popular multiplier mobile games for 2021