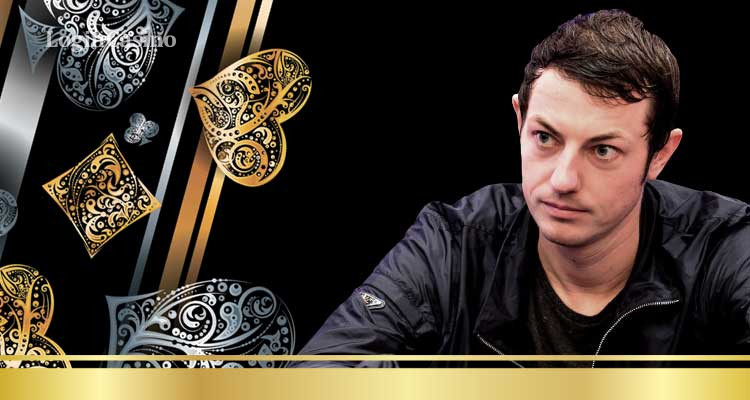 The poker world star, Tom Dwan, is one of the trickiest rivals. Poker games with his participation become more complicated and unpredictable. But what’s the story of Tom Dwan’s path in the poker industry? Who is he in real life? Check the latest poker news to not miss his next game.

Some of the poker players or fans of this game know Tom Dwan as “durrrr”. If there’s his nickname in the game list of players, it means that game will definitely be risky. The main reason for Tom’s popularity is online games in the highest-stakes, no-limit Texas hold‘ em and pot-limit Omaha. He has won the biggest wins; he could challenge every poker player in the world without any fear. His impudence and persistence made many poker stars lose.

He was born in 1986 and flipped over the poker world in the 2000s. His career started right after the Moneymaker boom. That generation knew what true poker is. Motivated by the popular game, Tom Dwan left the university to spend more time playing.

He made his first multi-million bankroll from just a $50 deposit. This young talent showed what he’s worth during the very first game.

The former NBC’s National Heads-Up Poker Championships participant has been playing poker since his teenage years. His family was so far from wealth. And that’s almost everything that people know about his private life and early years. Tom is closed to media and there’s only that information that he wants to share.

One of the greatest poker players will be always a part of the poker world. And below you can find more interesting facts and information about Tom Dwan.

What is Tom Dwan’s net worth?

Tom is one of the biggest poker stars of all time, so indisputably his net worth counts six-digit numbers. Durrrr was a member of Full Tilt poker’s “The Professionals” until 2013. He started his career in the poker room in November 2009. His ambassador contract was resigned in October 2012. And at the end of 2013, Full Tilt Poker announced that the term of cooperation with Tom Dwan had expired.

But there was unsuccessful and almost dangerous for his income moment. In 2009, Tom lost $7 million on Full Tilt Poker. He also had $1.5 million for escrow (“durrrr challenge” against Patrik Antonius).

At the end of his membership at Full Tilt, he earned around $6 million. After that, he was spotted playing ultra high-stakes cash games in Macau.

Poker media and fans are interested in the real number of his income during his poker career. But there’s still no official information about his net worth. Presumably, his net worth is around $13-15 million. Lots of players aim for his net-worth level but it’s still hard to reach, even for the best female poker players.