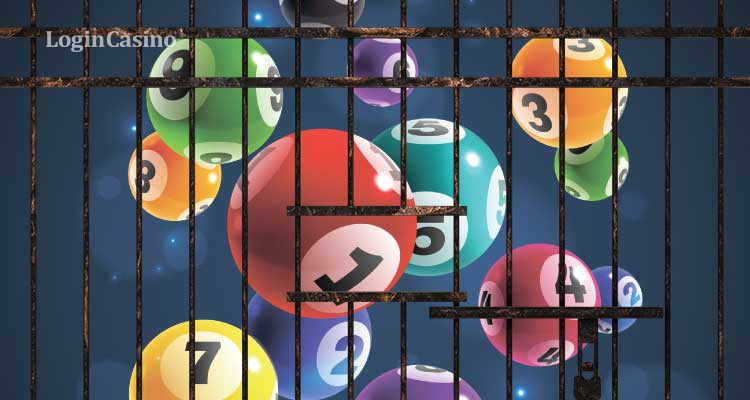 As the latest news in the lottery sector informs, a man that tried to access the accounts of the UK National Lottery operator, Camelot, has been convicted to two years’ imprisonment.

29-year-old Emmanuel Akala performed a cyber-attack on the Camelot casino site in March 2018. The hacker used compromised login info in an attempt to get player’s personal information and banking details. Akala tried to get ahold of 684 accounts, however, he managed to access only 150 player’s profiles.

Moreover, the fraudster obtained the banking info of two users, who probably wanted to claim the lottery anonymously. Akala tried to transfer money to his account but was unsuccessful.

How did Camelot manage to identify and convict the fraudster?

The UK National Lottery operator found out about the cyber-attack after noticing the unusual activity on the player’s accounts. Camelot worked with the Eastern Region Special Operations Unit (ERSOU) and has detected IP-address and phone numbers traceable back to Akala.

A 29-year-old fraudster was arrested a year later after the fraud attempt, in April 2019. Although the hacker initially denied his involvement in the attacks, he later pleaded guilty to fraud and unauthorized computer access with intent.

The lottery operator spent around £10 000 on the incident. David Boda, Chief Information Security Officer at Camelot, claims that keeping user’s accounts safe is a top priority for the company.

Read more: How to play at Billionaire Casino?

Read more: Tips to get free coins at Slotomania