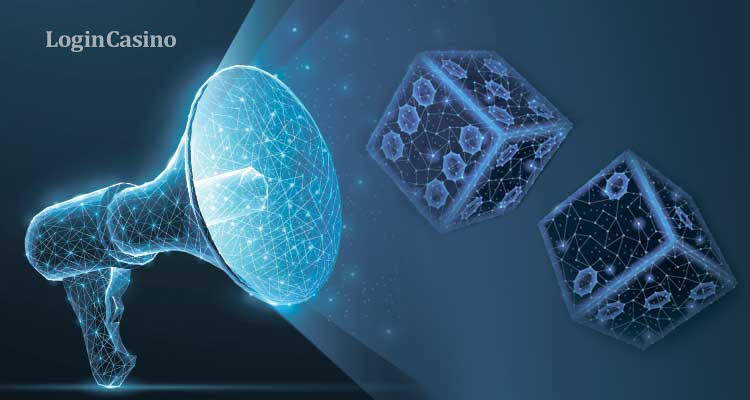 Native advertising is among the most widely used marketing tools not only in gambling but in many other verticals. According to daily business news and articles, this type of advertising can be really effective and bring many benefits to a company.

So, if you consider the launch of native ads for your gambling business, read this article and find complete information about them.

If you are a newcomer to the world of advertising and aren’t well aware of ads’ peculiarities, the first thing to do is to find out what a native ad is.

To make a long story short, it is a paid advert, which doesn’t look like an ad indeed. It is naturally implemented into a website’s page. Usually, it includes attractive image and text. Its main aim is to make a user click the ad, but it shouldn’t feel like an enforced action. Such adverts should evoke users’ interest but make it gently. That is why native advertising should be as simple as possible. At the same time, its nature isn’t that simple as it may seem. Various strategies and approaches stand behind elementary but catchy ads.

So, what are the main features and peculiarities of native ads? Look at the list below.

Very often, a native advert is represented on a website page as a form of recommended content. For example, such words as “recommended” or “suggested” can be used for them.
Such ads also include special icons, which indicate that it is a paid advertising.
Native ads can be marked as “Sponsored”.

Only these peculiar features help users to identify a native ad. In most cases, it is skillfully blended into a website’s content, making it quite difficult for inattentive users to distinguish it among other articles and images.

The name of such advertising speaks for itself. It natively fits into the content and doesn’t include aggressive call-to-action, which can be found in Yahoo advertising.

Reasons to use native ads

There are many reasons to use native advertising for promoting your gambling business. Let’s consider them in more detail.