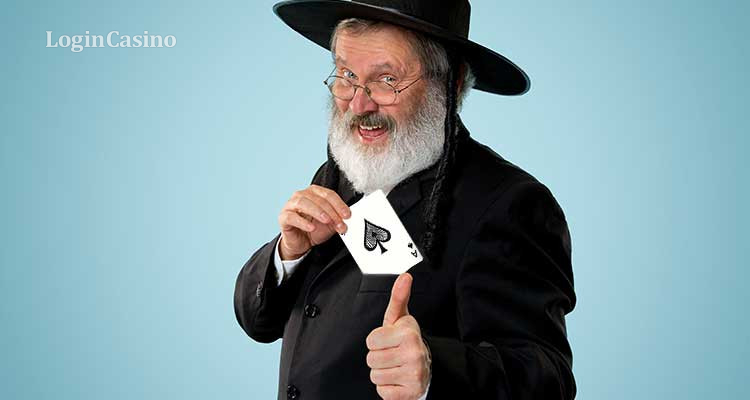 Representative of the national liberal faction New Hope, Sharren Haskell, presented another iteration of the poker and poker tournaments legislation bill for Israel. The policy is supported by the leader of the centrist liberal party Yesh Atid –  Boaz Toporovsky. Read more about the poker news in the relevant section.

As planned by the lawmakers, the adopted bill will allow the Ministry of Culture and Sports to approve poker as legal activity and start distributing licenses and regulating tournaments. That being said, unlicensed poker tournaments will be still illegal.

The country of Israel has strict gambling laws, nowadays only sports betting and lotteries are allowed. According to The Jerusalem Post, land-based casinos are illegal, and if a player wants to play poker, he has only option to take a cruise on a liner that goes beyond the territorial waters of the country.

This is not the first time New Hope tries to promote the legalization of gambling, but the previous initiatives were met with resistance. Former Israeli Prime Minister Benjamin Netanyahu proposed to open the first land-based casino in the city of Eilat, but the idea was not implemented.

The lawmakers expect that the traditional opponents of legalization will be religious political parties of Knesset: Yahadut HaTorah, HaTzionut HaDatit, Shas, Ra’am.

The Ministry of Culture and Sports was merged by Benjamin Netanyahu in 2009 from two separate departments.

Find more news about the poker industry on the Login Casino site.