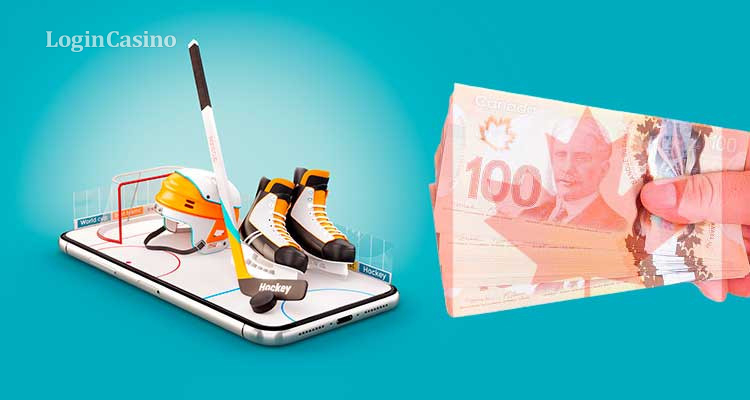 The final reading of C-218 is one of the most important news about the betting industry. It will give more opportunities not just for Canada, but for many sportsbooks around the world.

Bill sponsor MP Kevin Waugh (Conservative-Saskatoon-Grasswood) and the supporters in Ottawa have made a major step in a final reading of C-218.

The bill is the need for player protection and the creation of economic benefits for Canada.

The legalization of single-game sports betting was approved by a 57-20 margin on Tuesday.

There was a hope of the successful passage after defeating two amendments earlier in the debate. Any amendment could be a hindrance to the passing of the bill before summer break later.

Success for gambling companies in the provinces

Right after the bill becomes law, the provinces will decide what to do with the license for sports betting operators.

One of the most inhabited provinces Ontario will be ready to act later this year. This was reported by John Levy, chairman, and CEO of Score Media and Gaming.

Online gaming is the opportunity to make US$5.4 billion a year. So that’s why Ontario, with almost 15 million people, could be the biggest market. So such states as Michigan, Illinois, Pennsylvania, and New Jersey would be even less.

The US sportsbooks are waiting for this change in federal law too, so they finally can collaborate with provincial governments to protect the integrity of games.

Read more: What to expect from sports betting

Read more: Tips to choose a betting app like a pro