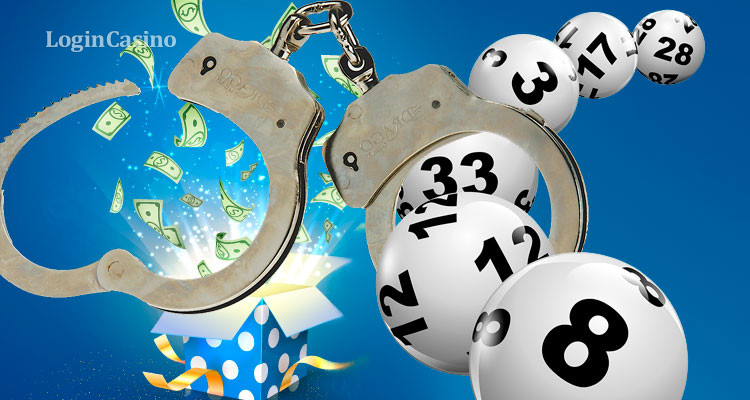 On May 1, 2021, the National Lottery of the Dominican Republic got into a fraud scandal, launching the lottery draw. Luis Maisichell Dicent, the National Lottery’s former administrator, and all involved have been under investigation. According to the local media, the case is gaining momentum. Check more lottery news on the website not to miss any updates.

The prosecutor Mirna Ortíz has announced that the presentation against the National Lottery will be officially introduced in the coming days. Therefore, the Fourth Court of Instruction of the National District has approved the punishment measures towards Maisichell Dicent the second time. Currently, the former administrator is at the Najayo Hombres Correction and Rehabilitation Center.

The case also includes the following persons: Valentina Rosario Cruz, Jonathan Brea, Felipe Santiago Toribi, and Carlos Berigüete, who are being house-arrested. The authority has closely watched for Rafael Mesa, Miguel Mejía, and Edison Manuel Perdomo Peralta. They are also not allowed to cross the country’s boundaries. At the same time, Leónidas Medina Arvelo has been hiding from the court.

Сontent of the investigation case

The fraud draw was launched on May 1, 2021. The group of participators was supposed to be large included both from the Lottery and external parties. Later, in June, a few carried raids caused the arrest of Luis Maisichell Dicent and others involved.

More news and publications are on the Login Casino website.

Read more: How to start a lottery?