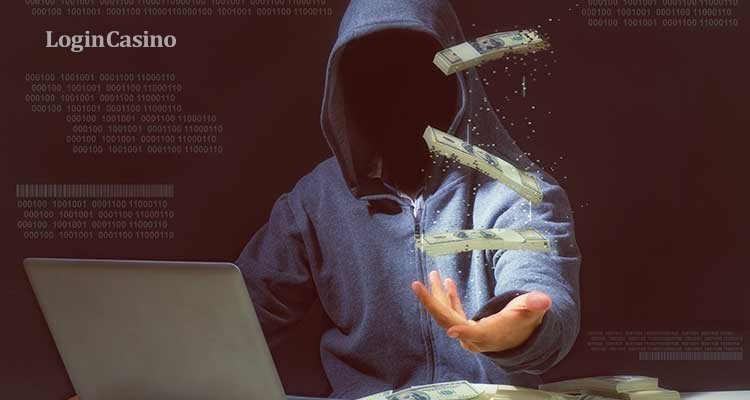 This week, the digital world was shaken by one of the biggest thefts in the history of cryptocurrencies. On August 10, an anonymous hacker stole $611m from the crypto platform, Poly Network.

However, the latest news in the cryptocurrency sector reports that almost all of the taken funds have already been returned to the platform. The hacker, who was named Mr. White Hat by the network, has sent the crypto assents to a multi-sig wallet. Only $33m in USTD stable coins remain frozen by Tether.

Poly Network is a crypto platform, which allows transferring tokens between blockchains by using small contracts. Mr. White Hat found a vulnerability in one of those contracts. The $611m of total losses included $272m in Ethereum, $252m in Binance Smart Chain tokens, $85 in Polygon, and other digital currencies.

Poly Network has announced that it will maintain contact with the hacker to ensure the full recovery of crypto assets and cross-chain services.

The hacker claims he stole funds “for fun”

In a Q&A linked to a digital transaction, Mr. White Hat states that he or she was keeping crypto tokens safe in their wallet and conducted a crypto heist for fun. The hacker says that returning the funds was always the plan and he stole the crypto tokens after spotting a bug in the Poly Network system.

Some experts claim that the company offered $500k to the hacker for returning the stolen assets and promised that they won’t take any legal action. However, Mr. White Hat refused the bounty.

Read more: How to create a cryptocurrency? Detailed guide