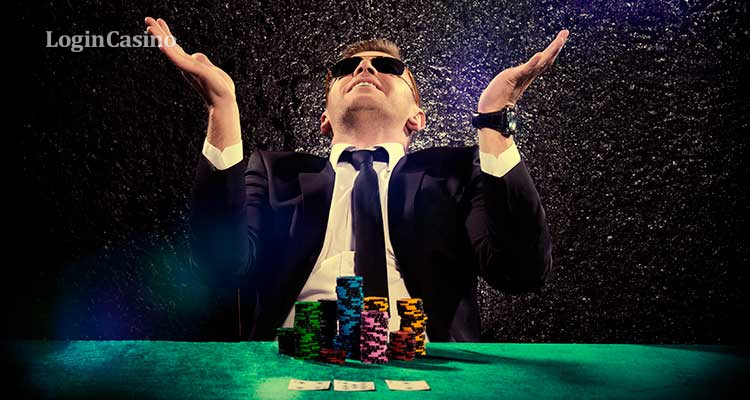 Almost everyone in the world knows that Las Vegas is the gambling capital of the world, with a plethora of different casino games available to play in Sin City.

Whether it is playing on the various slot games that are available in the hundreds of casinos that can be found on the Las Vegas Strip or one of the classic card games or roulette tables, there is certainly something for everybody when they are in Nevada.

However, what may be the hardest thing for many casino lovers who like to dabble in a game of poker is trying to find the best poker rooms that the region has to offer them. With so many available, it can be a rather challenging task and one that can be rather stressful at times for those who want to play real money poker after enjoying some free games in the past.

Fear not, though, as this list will outline 5 of the best poker rooms that are available to play at when in Las Vegas and highlight just what makes them rank highly compared to many of the other options that might be available.

Many will argue that poker lovers will have to visit the Aria as a minimum when looking to play a round or two of the classic card games. Indeed, many will also suggest that there are no better places than this destination, as it caters to players of all budgets.

The Aria is famed for allowing players to play cash games and compete in major tournaments – with many of the world’s biggest competitions and series all taking place at the venue – whilst it is also the poker streaming site for PokerGo, with the studio visible near the entrance of the casino.

The Bellagio is one of the best poker rooms available to players in Las Vegas, as it has become one of the most iconic venues in the world. The venue has had a number of the biggest poker players make their home there, as some of the biggest and most frequent competitions take place there.

The establishment also offers plenty more, such as historic value as it was the venue that helped to kickstart the poker boom that was experienced in the 2000s.