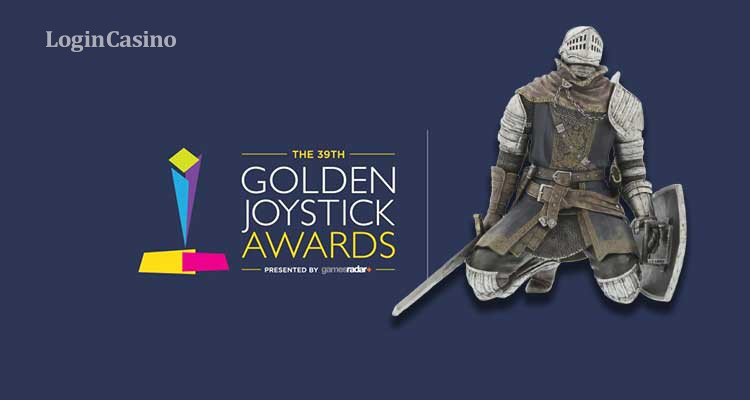 In 2021, gaming developers have launched very diverse games: from horrors to adventures. An annual event of the Golden Joystick Awards has determined the best games of 2021 in several categories. Don’t miss global esports news to stay tuned for updates.

The Golden Joystick Awards 2021 was a bit different from the previous ones. This time, it has been decided to hold the event in the online space. It was streaming on YouTube and Twitch and hosted by Emily Rose and Nolan North from Uncharted for PC and consoles.

The public could vote for the games in 20 different categories, but the other two were handled by the critics. According to the media, there were millions of votes totally.

In addition to the awards, a pre-show documentary by SpecialGun Productions dedicated to 50 years of games was introduced. A “50 Years of Games” musical was also performed.

The Best Gaming Studio in 2021 is Capcom, which has also launched a Resident Evil: Village game, a winner in the Best Audio and PlayStation Game of the Year categories.

And one of the current top mobile games League of Legends: Wild Rift has become the Mobile Game of the Year.

Read more: The best turn-based strategy games of all time