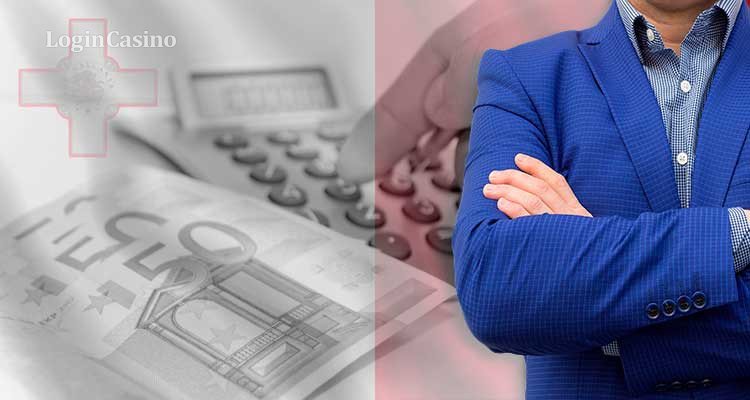 As it has been reported in recent news on the legislation sector, the Maltese government is considering the increase of taxes for foreign businesses and those the revenue of which exceeds €750 million per year.

It is expected that the new taxation law will come into force in 2023. Its adoption will impact the gambling industry as well.

Operators will need to pay by 3 times more

According to the government’s plans, offshore companies will be obliged to pay to the state coffers three times more in comparison to current taxes. The tax rate may grow from five to fifteen percent in 2023. The changes in the law will cover the gambling industry as well. It means that the biggest gaming corporations, which have their operations in Malta, may reconsider whether it is worth continuing them in the country. This may also result in a decrease in employment opportunities.

The information about the closedown of some international companies, namely their offices in Malta, was neither confirmed nor contradicted officially. One thing is clear: an upcoming tax rate is influenced by the Organisation of Economic Cooperation and Development, which gets tough on countries with a low tax like Malta.

Now the Maltese government is interested in attracting international companies with revenue under €750 million.