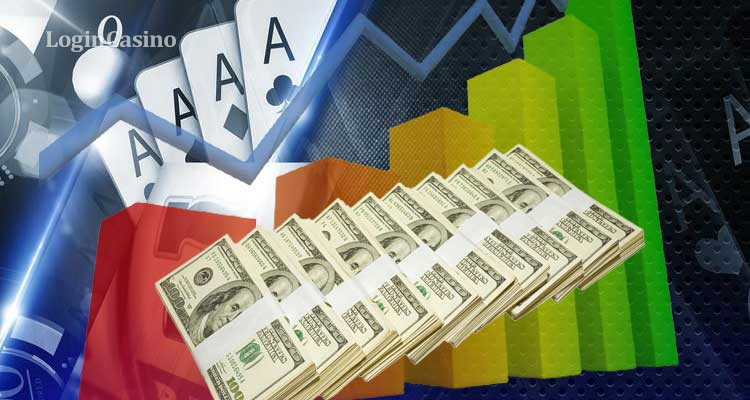 The overall revenue of the gambling sector in Sweden confirmed only a 0.4% decrease compared to 2019. While the land-based venues suffered up to almost 80% declines, online entertainment’s growth kept the balance. The LoginCasino team continues covering the most interesting news in gambling finances, describing Swedish operators’ balance sheets.

Swedish gambling giant Svenska Spel reported about the fourth quarter of 2020, allowing to compose the country’s gambling sector’s overall situation in the previous year. The total 0.4% decrease led to €2.44B in revenues, where the online sector made a major contribution with almost €1.5B, which is an 8.1% year-over-year (YoY) growth.

Interestingly, the lottery and slot machines operated by Svenska Spel were dropped by the same 8.1% proportion, which amounted to €0.54B. However, the state-owned casinos saw a much bigger decline and finished the year with a depressing 80% drop and €19.4M in revenues only. Restaurant casinos brought €16.4M, which is a moderate downfall of 27%.

The last quarter of 2020 was quite positive for the Swedish gambling industry. It brought €670M and showed even a 2% YoY increase. The most notable was overpassing the SEK 4 billion (€395M) barrier by the digital branch, which amounted to €414M in Q4. Among the other major contributors for the Q4 positive numbers were land-based gambling with €152M and lotteries with €97M revenue.

Read more: What are the specifics of calculating GGR and NGR in the gambling industry?