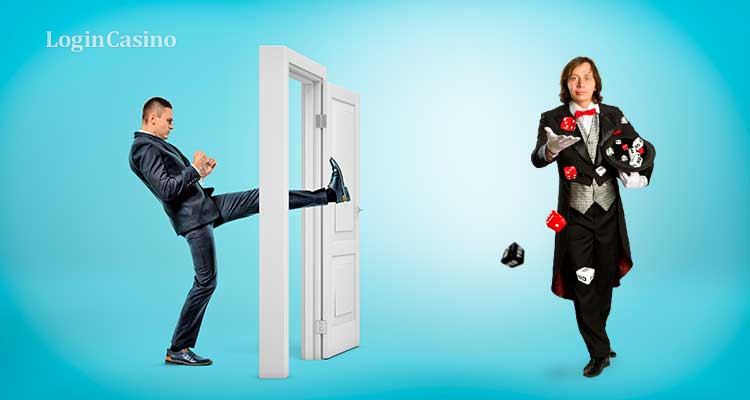 The Swedish regulatory body Spelinspektionen has agreed that more law breaches should be penalized in gambling marketing.

The news about the law has spread quickly as this bill can have a considerable influence on the gambling industry.

More sections will be added to the current law

Spelinspektionen has provided its feedback on the consultation in which it has stated that the idea to penalize operators for more breaches of the marketing law is reasonable. At the current time, only the violation of the seventh section results in fines. The regulator wants more provisions of the Marketing Act to be added to the list of obligatory for compliance.

Only aggressive marketing is considered a breach of the law now. After Sweden’s government conducted a survey, it published a report proving the necessity to add sections five and six to legally binding points. These two provisions are connected with high-standard marketing. The report also touches upon the question of the highest penalty fee, which is proposed to be four percent of a company’s annual revenue.

Read more: Current law for licensing and gambling in Europe