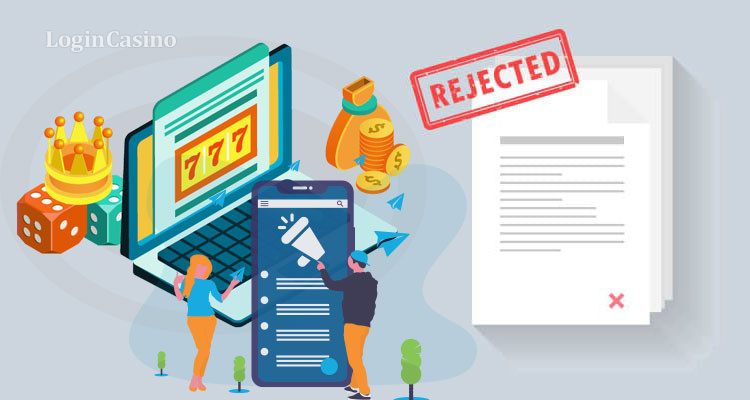 In Spain, the higher judicial body rejected the appeal by the media association AMI (la Asociación de Medios e Información) concerning the delay of advertising elimination. It means that the Royal Decree of Advertising must be adhered to by all the gambling advertising process sides. The LoginCasino team continues following the most interesting legislative news in gambling, now explaining the situation in Spain.

November was appointed to activate a new Royal Decree of Advertising in Spain, which set numerous gambling ad field restrictions. Even though the transitional period was set until May and August 2021 (in the specific contract cases), the AMI asked for an additional delay.

One of the major tasks of January’s appeal was to allow gambling advertising for the websites and media, which are dedicated to giving information about sports events. The AMI also promised to activate all the available mechanisms to restrict minors and vulnerable players’ attention, while messages about safer gambling had to be obligatory. Those arguments were facilitated by calculations of the financial losses of the involved sides.

Why did the court refuse the appeal?

The court’s major argument was the desire to help vulnerable players and those in the danger group. As the new Decree is totally about social responsibility and help to vulnerable, there are no reasons to soften the conditions that contradict the new law’s main idea. Those aspects overwhelm all the potential financial losses mentioned by the plaintiff.

At the same time, the court reminded the complainant about their flexible transitional period that is already in action. It means that another litigation, initiated by the Jdigital, is likely to be rejected by the Spanish judicial system.

Read more: Why do governments fight for decreasing gambling addiction among people?

Read more: The flip side of gambling advertising: how does media buying work?