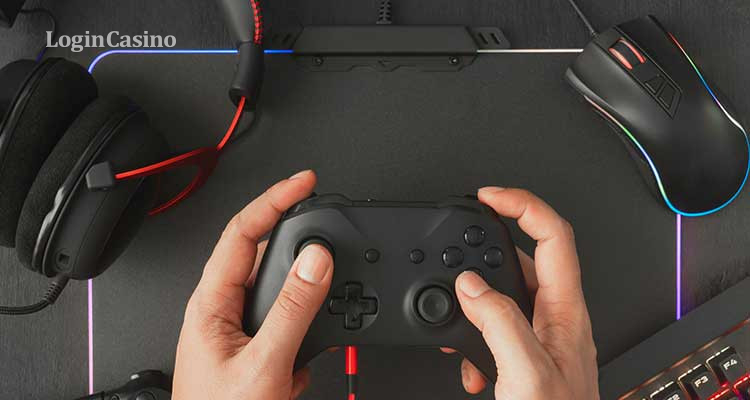 According to the data provided by the organization, which stands for the German gaming vertical, Games Industry Association, game consoles and handheld devices have become the major drivers of the industry. This tendency is often confirmed by esports news articles.

The association has revealed the statistics, showing that mobile phones remain the most popular devices.

While not all top esports games in 2021 also have mobile versions, the recent research provided by the German Games Industry Association determines smartphones as the most frequently used devices among gamers. In 2020, 22.6 million players used mobile phones for this type of entertainment (in comparison to 2019’s 19.5 million). The best competitive games contributed much to this rate.

The same increase was detected in the video games vertical, which experienced the biggest success previous year. Game consoles attracted 1.1 million new users in 2020. This is mostly caused by the hype around new PSs 5, as well as the launch of Xbox Series X/Xbox Series S. As for personal computers and tablets, it is evident that they give way to game consoles and smartphones. More than one million German users gave up playing on them.

Read more: The Fortnite net worth in 2021

Read more: The list of the sexiest Twitch streamers