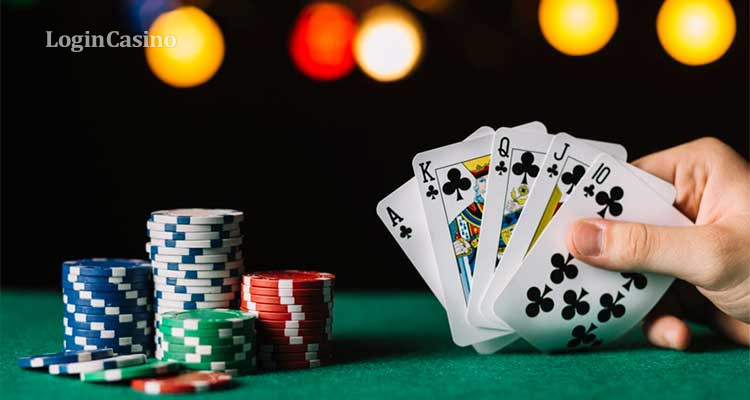 In the past decades, poker has become one of the most popular games in the world, with millions of players all around the globe, and several professional leagues and tournaments held both at brick-and-mortar and online rooms. And since the poker boom, in the mid-2000s, online poker represents a big share of the gambling industry worldwide.

The foundations for online poker were laid at the beginning of the 90s, when the game was played over IRC chats, using different protocols to deal and manage games, but with no money involved. However, in 1998, the first real money online poker game was dealt on PlanetPoker, one of online poker’s pioneers. Shortly after, a plethora of websites was established, and playing poker online became a reality. Soon, satellite tournaments, which gave winners entry to real-life professional poker competitions, were created. When Chris Moneymaker became the first player to win the World Series of Poker after qualifying from an online tournament, the game went through what came to be known as the “poker boom”.

Since then, poker rose from being one of many casino games to the most played card game on the planet, a career, and a way to make a living. Today, most players in the professional circuit began their careers playing online poker. But to be a successful poker player, you must have a good understanding of the rules and clear your game of mistakes and useless actions, and even professionals are always learning and improving their skills.

In this article, we present a few simple measures that will help you avoid some mistakes and improve your winnings, but you must keep honing your poker skills by reading and studying the game.

When online poker started, not many players were paying attention to the tables they were playing, but today, table selection is a major aspect of the game and can be the difference between winning and losing in poker. You should always look for games with the most recreational and weak players, and take advantage of the fact that these punters don’t care about who they sit with and just want to keep the game going.

Since most websites and online rooms provide several table statistics in the lobbies, you must be aware of stats like players per flop, and hands per hour, to be able to select the most profitable tables. And even when playing in a game, you should keep seeking out more favorable tables.

Another aspect that is overlooked by some players is the position on the table, and many rookies don’t know how to take advantage of players sitting in the worst positions. The dealer button is always the best spot on the table, as it indicates the last action of the round, and gives you the opportunity to observe everything done by the other players. To the right of the dealer is the cut-off position, which is the second-best spot. When sitting in these two positions, you should play aggressively and with a wider range of hands. The two spots to the left of the dealer are considered the worst positions on a poker table, and, when playing in these spots, you should avoid getting into many hands.