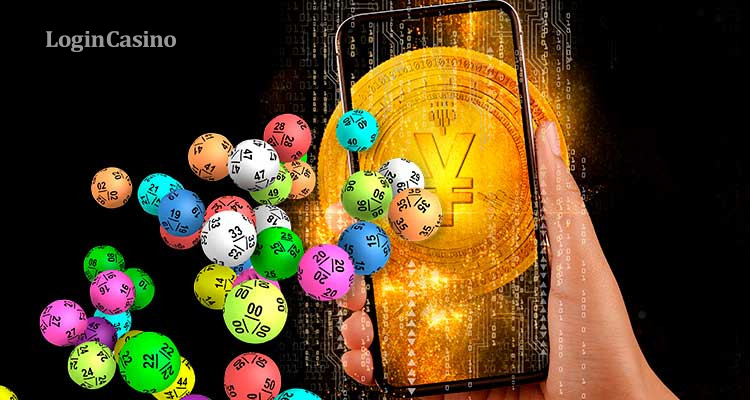 During this weekend China’s financial conglomerate Shanghai has launched a 3 million USD giveaway as a part of a digital currency trial, as it has been reported in Chinese latest news on lottery.

Earlier this year similar initiatives have been carried out in major Chinese cities of Suzhou, Beijing, Chengdu, Shenzhen, and Changsha.

Prior to the event, players had to sign up online and set up a digital wallet in the People’s Bank of China. The winnings will be distributed in a form of 350 000 “red envelopes”, containing 55 CNY worth each.

Local authorities have announced that lucky winners can spend the redeemed winnings in one of the numerous stores that accept virtual CHY. More than 3000 stores, supermarkets, and hotels across the country are currently running the e-CNY trials.

Digital yuan across the borders

People’s Republic of China is a pioneer of the digital currency launch, having already implemented it in more than 3 provinces.

As of April 2012, Chinese authorities have announced the implementation of virtual currency for cross-border payments. China’s special regions Hong Kong and Macau were chosen for the trial runs.

The Macau Gaming Research Association stated that this initiative could benefit the regions’ casino business in the long-term perspective. However, it could put an end to the junket operators’ jobs, as the mainland players won’t need to convert the currencies.

Read more: How to start a lottery online