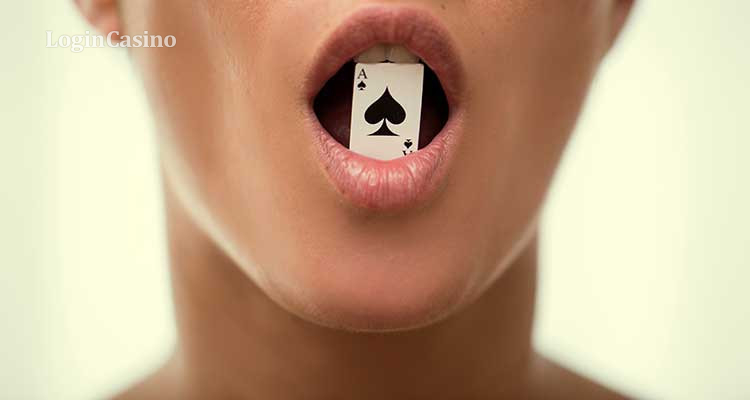 The topic of problem gambling across the regions where the industry is active is much discussed in the casino news articles. While the level of gambling addiction in many countries remains high, some government-owned operators and agencies report successful results of their measures taken against the problem.

Head of Responsible Gaming at Norsk Tipping, Bjørn Helge, has commented on the situation with responsible gambling among the company’s customers.

According to Bjørn Helge, Norsk Tipping made headway in the responsible gambling direction. It was reported that the company reduced the losing limit by half. In addition to this, its policy requires that customers should set a loss limit before starting to play. The amount can’t exceed NOK 10 000, however, it has been revealed that usually, players don’t use the maximum sum and set limits, which are far beyond it.

At the same time, the state-run company took additional measures last year and lowered the maximum sum per month to NOK 7 500. The daily cap was decreased from NOK 4 000 to NOK 2 000. In September this year, the operator has cut down the limit again to NOK 5 000.

Norsk Tipping also introduced the requirement of obligatory breaks for players, which became an innovation in the industry. Users should make pauses in playing from ninety seconds to fifteen minutes.

Bjørn Helge says that the decrease of limits is the most effective tool in protecting customers against problem gaming. The proof of this is the reduced revenue from problem gamblers (by 10% for a year). Risk players have lost by 20% less this year in comparison to 2020. The Norsk Tipping representative has also emphasized that the number of problem gamblers is declining, which indicates the efficiency of the measures.

Read more: Variants of licenses for online gambling in Europe