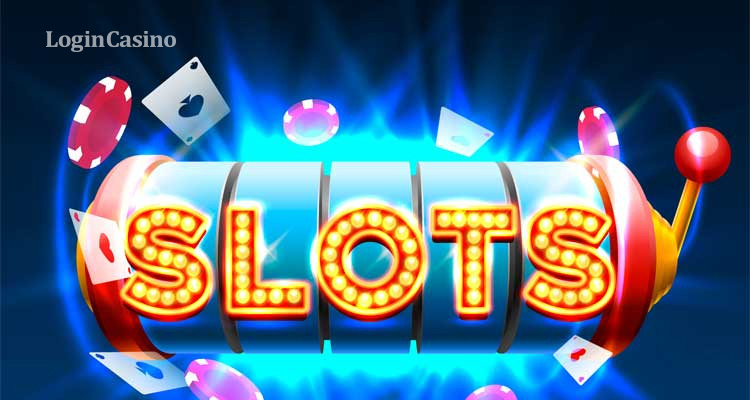 There are so many tremendous online slots to play, it is difficult to know where to start when recommending the best. Almost every genre of game you can imagine has been created, and you can choose from thousands of online slots. However, there are some slots that are more popular than others, and we will run down 5 of the biggest slots of all time, beginning with Starburst.

Created by NetEnt, Starburst has been on the scene since 2012 and yet remains the go-to online slot game for a lot of people. Starburst is one of the easiest slots to play, and perhaps that is one of the reasons why it remains a top choice almost a decade after it was produced. The modern design, which is a space theme completed with cool 3D effects and a great soundtrack, keeps players coming back for more. Starburst is a low volatility slot, meaning you can win regularly in small amounts, but that is part of the reason Starburst appeals to so many people.

Ancient Egypt has become one of the top themes for online slot games designers to explore, and one of the best examples is Book of Dead. This game is part of the Riche Wilde series by Play’n GO and even the lower value symbols on the reels, which are often neglected by slot game designers, have an Egyptian style. That adds a great deal of value to the game and makes for a fully immersive playing experience. Book of Dead differs from Starburst in that, it is a high volatility slot, meaning you can win big but not as regularly. The graphic design of Book of Dead is superb, and a lot of work has gone into the slot, which is why it is one of the 5 biggest slots of all time.

Specific online casinos prefer some slots over others and in this review of MGM online slots, the IGT classic, Cleopatra, came out on top. Cleopatra has made the transition from being a popular land-based slot to a great online slot. Developed by ITG, Cleopatra is a slot game that enjoys rave reviews both online and in land-based casinos. Cleopatra is a nicely balanced slot game, meaning there is plenty of scopes to claim a big win but also the opportunity to pick up regular, smaller value wins. With ancient temples in the background, the reels are encased inside a gold tomb with scepters, the Eye of Ra, and scarab beetles among the symbols. The soundtrack adds to the overall experience, and Cleopatra is a must-play slot game.

Another of the leading online slots of all time is Gonzo’s Quest. This is the second slot in this rundown for NetEnt, but it is well worth its place as one of the biggest slots of all time. The star of the game is Gonzalo Pizarro who is searching for the lost city of gold, Eldorado. Such is the continued popularity of Gonzo’s Quest, NetEnt has recently produced a virtual reality version of the slot game. The 3D graphics is what makes Gonzo’s Quest a top game.

Big Time Gaming introduced Megaways technology into slot games, and that means the layout of the reels on their most popular game, Bonanza, are a little different from the slots highlighted above. There are 117 649 ways to form winning lines, and that alone is enough to attract vast numbers of players. Slot games do not come much more exciting than Bonanza, and the high-quality 3D graphics adds to what is a thrilling online slot experience.

Read more: What is RNG in iGaming?