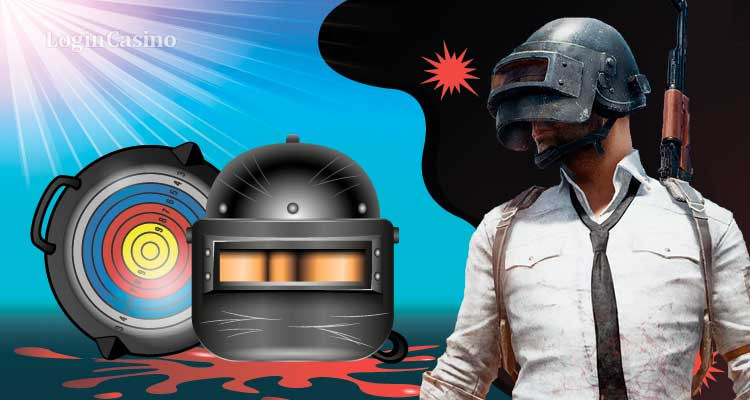 The competition promises to create lots of interesting moments as sixteen esports teams from various corners of the world will participate in matches.

Participants will compete for $150K

The event will gather together the most skillful players from the CIS, Europe, Africa, and the Middle East. Season 1 will host players from the following professional leagues: Western Europe, Arabia, the CIS, Africa, and Turkey. The previous year’s winner Natus Vincere will also visit the tournament. During four days, they will take part in matches, showing their expertise in the battle royale mobile game. Heavy hitters will be able to compete for a considerable sum of money – USD 150 000.

The event streaming will be available for fans on standard platforms: Twitch, YouTube, and Facebook. The matches will be held from June 24 through June 27 at 7 p.m. (GMT+3). It is worth mentioning that 2021 has become a special year for the game esports as it has added several more regions to its professional league, including such countries as Brazil and Turkey.