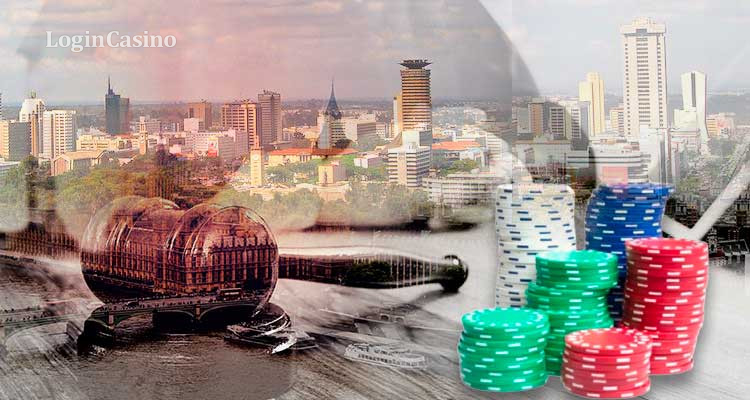 On July 29, the reduced 7.5 per cent gambling stake tax has officially become a law, when the Kenyan president, Uhuru Kenyatta, signed a corresponding bill.

Login Casino follows the news about the gambling law in Kenya and informs that the legislated bill has initially proposed the reintroduction of a 20 per cent betting tax. The proposal, however, was met with heavy criticism from the major stakeholders and Premier League clubs. The Kenyan Finance Committee has introduced a decreased 7.5 per cent gambling tax in response.

The tax will apply to lotteries as well as to bookmaking operations. The Parliament passed the proposal last week after three readings.

How does the gambling stake tax impact the market?

The 20 per cent betting tax was first introduced in 2019, but promptly proved to be excessive and resulted in major investors, like SportPesa and Betin, leaving the Kenyan market. Thus, most of the users switched to the international operators instead, which led to a severe decrease in the gambling revenue.

Some betting operators returned to Kenya after 20% tax revocation in 2020 but were threatened again recently, as the excise tax was reintroduced in June 2021. Thus, the betting tax reduction is crucial for the struggling gambling market of Kenya.

The experts state that the reduced tax will benefit the industry, attracting foreign investors to the Kenyan market while retaining the existing ones. The Finance Committee has also noted that the new policy will keep the players from switching to the illegal operators.

Read more: How to obtain a gambling license in Belgium?

Read more: An ultimate guide to getting a Curacao gambling license