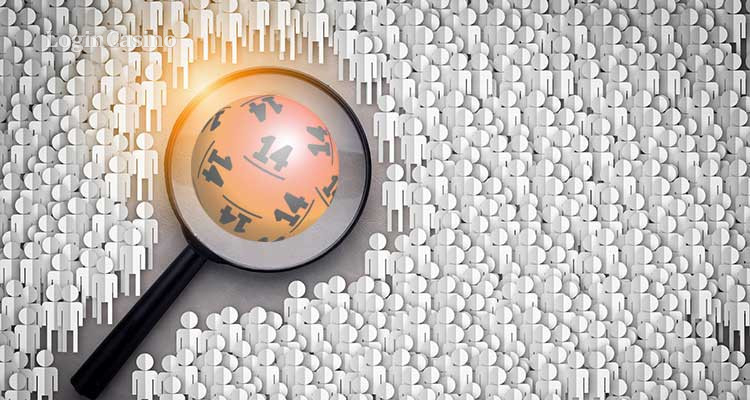 As the trending news about the lottery sector informs, the Teachta Dala in the lower house of Ireland parliament, Bernard Duncan, insists on the investigation into the Premier Lotteries Ireland, National Lottery of the country, in hopes of making the draw more winnable.

According to the parliament member, the audit and probe of the lottery are necessary due to the lack of jackpot winners. Since June 6, 2021, a single person didn’t win the Premier Lotteries’ jackpot, which is held twice a week. Durkan claims the main reason for that is the change in the number of jackpot balls, which was raised to 47 six years ago.

Irish TD believes that the number of balls should have stayed at 36, as it was in 1986. He has also stated that the KPMG independent observer should oversee all the National Lottery draws, as it was before.

According to the lottery regulations, the jackpot should be capped at €19.06 million, and all rollovers should be passed to the next prize level. In September 2021, Premier Lotteries has reached the maximum jackpot level, and 46 draws were held since. The National Lottery representative has dubbed the 23 weeks of rollovers as an unprecedented issue.

Read the Login Casino news website to know whether you can claim the lottery anonymously.