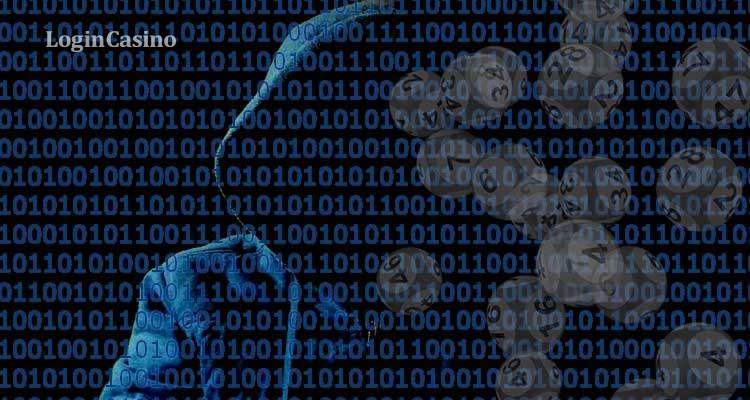 An IT specialist of Lottomatica developed a fraud scheme of how to detect winning scratch cards, which allowed him to receive about €24M. Login Casino follows the latest lottery news, describing an interesting case from Italy.

The Italian police accused a 56-year-old Fabio Giacovazzi of receiving 24 million euros from a fraud scheme he developed while working in Lottomatica. He was an IT specialist in the Italian lottery provider and developed an algorithm to detect winning tickets. Moreover, he was able to determine particular shops where those lucky cards were transported to.

However, to make this scheme work, he had to involve additional people in the process. Sources inform he has used his relatives and friends to buy tickets and get winnings. At the moment, those involved individuals aren’t accused and have faced prosecution yet.

Interestingly, Fabio has also taught a few other workers how to use this scheme. Four other employees were detected after the financial institutions’ suspicious reports, which informed insufficient money amounts on bank accounts.

At the moment, police seized expensive automobiles, real estate, and a lot of cash from the scammers. Lottomatica paid about €90 billion in prizes during the past 16 years for those who played the scratch-card lottery.

Read more: The importance of AI in games and lotteries