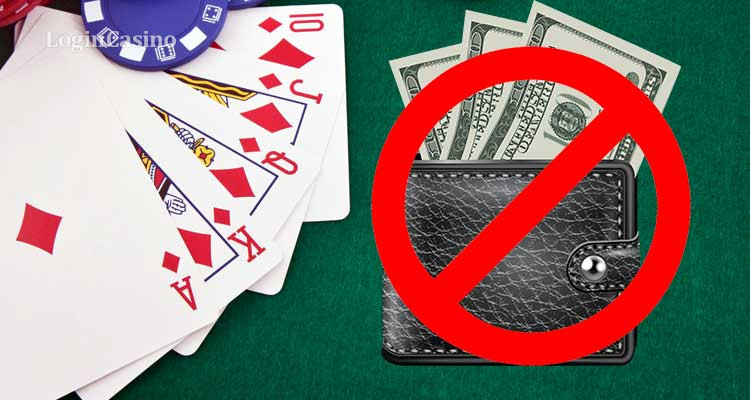 With the desire to comply with the latest legislative requirements, PokerStars decided to stop suggesting cash plays for Germans. The LoginCasino team follows the most interesting poker news, explaining the steps made by the global digital card-game giant.

Leaving the German real-money poker market was a matter of time for PokerStars. The owner of the well-known digital poker destination, Flutter Entertainment, already announced adjustments to their development vector in autumn 2020. One of the core steps was to leave grey markets, and Germany was one of them.

Online poker for real money will be available for German citizens only from July 2021. It means that governmental bodies and operators agreed on entering the transitional period when the poker rooms are required to eliminate cash options. PokerStars made it at the end of February.

Does it mean that PokerStars won’t return to Germany?

At the moment, cash-less games are available for German poker players on the regarded website and app, while the platform prepares for the renewed rules. Among the most vital ones is the monthly deposit limit with no more spending than €1,000, table cap of four or less, strict registration procedure with mandatory identification, and panic button presence on the screen.

Meanwhile, Flutter’s representatives aren’t sure that being present in Germany with a betting vertical makes sense. The upcoming growth of taxes increases the operators’ pressure, so one of the bookmaking leaders might ignore Germany. It will be interesting to see if the poker vertical follows the primary direction of the corporation.

Read more: How to determine the best online poker sites?

Read more: What is the phenomenon of online video poker games?