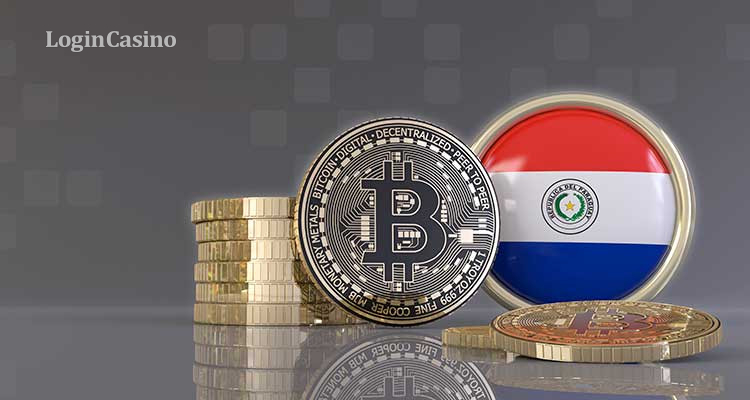 According to the latest news on cryptocurrency, Paraguay is planning to pass Bitcoin legislation in July 2021. This announcement comes promptly after another Latin American country, El Salvador, embraces cryptocurrency as the legal tender alongside the US dollar.

If the bill passes, Rejala Helman will work towards adopting Bitcoin as an official tender in Paraguay. The government official has previously announced a state project, involving collaboration between Bitcoin and PayPal.

The major Paraguayan entertainment company, Grupo Cinco, is going to embrace cryptocurrency transactions, endorsing the Bitcoin legislation. As of July 2021, all businesses, owned by Grupo Cinco, will be able to conduct trading operations in Bitcoin alongside Ether, Chiliz, and Shiba Token.

The Grupo Cinco’s board has declared that this innovation will benefit the Bitcoin bill’s goal, as the entertainment group currently services more than 50k customers monthly.

Read more: Is the Cooking Mama game a blockchain?

Read more: How does Bitcoin work?