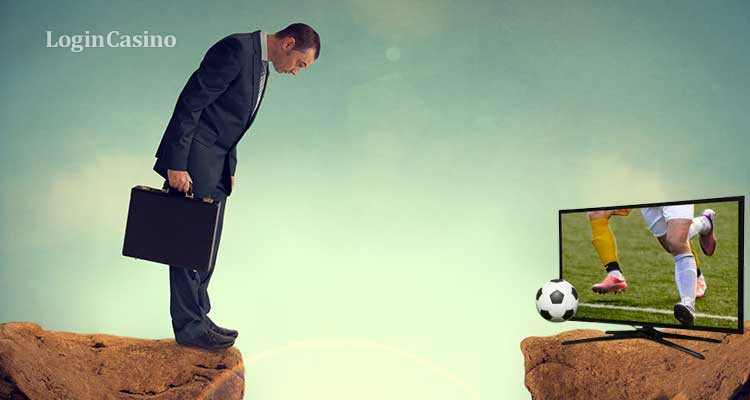 The advertising ban proposed by the Irish Bookmakers Association (IBA) was much discussed in the news about the betting industry. Paddy Power – one of the leading bookmaking operators in Ireland – supported new rules by breaking its contract with Raidió Teilifís Éireann (RTÉ) – national news platform.

As it has been informed, the bookmaker, which belongs to Flutter Entertainment, has made a decision to stop promoting its services on RTÉ, showing respect to the advertising regulation. The ban on whistle-to-whistle advertising will take effect at the beginning of the next year, and Paddy Power expresses commitment to it by following rules ahead. The prohibition implies the period of broadcasting a sports event, including five minutes before and after it (before 9 p.m.) as well as breaks and half-time pauses. The ban also includes advertising at the stadiums and other forms of promotion during live events.

The bookmaking company isn’t sure whether its advert aimed at safer gambling meets the requirements implemented by the IBA. The Paddy Power representatives have commented on the situation, emphasizing that the operator not only backs the initiative but has already taken measures to show its support of the safer gambling code. RTÉ didn’t provide any comments on the end of the collaboration.